Kiki Adami is coming for your meat.

The 28-year-old restaurant consultant wants to “veganize” every restaurant in New York City, and she’s setting her sights on Bleecker Street. The fact that the Greenwich Village stretch is home to meaty mainstays like JG Melon, Faicco’s and Murray’s Cheese Shop doesn’t deter her.

“I want the whole street to be a vegan mecca,” says the Hoboken, N.J., resident and adamant vegan of 10 years. “Like, the Great White Way is where all the Broadway shows are — I want this to be the Great Vegan Way.”

Adami launched her company, Veganizer, in 2015 with the goal of converting restaurants all over the city to a menu in which half the options are meat- and dairy-free. She has also convinced several restaurants around the city to hold vegan pop-up nights, including Pagani, on Bleecker Street. This year, she’s decided to focus her efforts on Bleecker because the thoroughfare is home to a location of the constantly packed vegan restaurant and bakery By Chloe (185 Bleecker St.). She believes that when restaurant owners see By Chloe’s success, they’ll want to replicate it with similarly plant-based options.

Thus far, she’s gotten another Italian place, Romagna, to make half of its menu vegan, and she’s confident that this is only the beginning.

“I have no doubt in my mind that the seed has been planted,” says Adami, who hasn’t eaten animal products in a decade and gave up wearing leather six years ago.

But most restaurateurs on her target block highly doubt she’ll be able to get a hand on their meatballs.

“We’ve been open for 40 years, and people come from all over to have the paella,” says Cafe Español owner Irene Becerril. “We cannot change the menu.”

Restaurantgoers on the street are similarly protective of the dishes they know and love. For Money Sealy, it’s her favorite 50-cent wings at dive bar Wicked Willy’s (149 Bleecker St.).

“To turn a whole street vegan is absurd,” says Sealy, a 27-year-old Upper West Sider. “Variety is what makes the Village.”

Adami, a former cruise director, broke into the restaurant business working at GustOrganics, a Greenwich Village restaurant about 10 blocks north of Bleecker. When it opened in 2008, Gust catered to the paleo crowd — those who eat only meat, nuts, vegetables and seeds. Adami started working there as a waitress in 2010, then stepped in as a manager and turned the menu entirely vegan in 2015.

“I started to feel guilty, knowing that I was paying my rent from a company that was not really in line with sustainability,” she says.

The restaurant’s paleo regulars revolted. Hate mail and bad Yelp reviews poured in, and the eatery’s investors sued the restaurant for alienating its original clientele.

“This is a case of imposing your own personal views on Gust’s devoted clientele,” one commenter on Yelp wrote.

The lawsuit eventually was dropped, but the legal fees cost Gust and it closed in 2015. At the time, Adami said the restaurant wasn’t profitable, but now she says it was.

While most would take this failure as a sign from the meat gods, Adami ran the other way: “I just said, ‘You know what? Screw you guys — I’m going to veganize another restaurant.’ ”

And so her crusade began. Adami approaches restaurants with the promise of money, keeping her real intentions hidden at first. “I don’t even use the word vegan. I talk money, I talk P.R., I talk business and I talk market trends,” she says. “I also wear a really cute outfit when I go to meet the owner. … You use whatever tools you have — you flirt, you giggle, you laugh at them.”

At the end of the conversation, she proposes just one vegan pop-up night, like she did with Pagani. After she gets buy-in on that, she suggests an even more aggressive change: making half the menu vegan.

If the restaurant is game, Adami cashes in, taking a 10% cut of the restaurant’s pop-up-night profits and acting as the middleman for its vegan food supplies. The business model is how she, and Veganizer, make money.

Adami says about five restaurants on and around Bleecker Street are interested, and she’s looking for more. But when the Post contacted their owners, many say they had never even heard of Adami and weren’t looking to give up their meats and cheese.

“Georgian cuisine doesn’t allow it,” says Vasil Chkheidze, owner of Old Tbilisi Garden (174 Bleecker St.), whom Adami says she contacted. And if a “veganizer” were to come by, he says, they would probably turn her away.

Adami also says she had some interest from a staff member at Denino’s Pizzeria & Tavern on the corner of MacDougal and Bleecker, but owner Joe Castellano says he has no intention of putting imitation cheese on his famous Staten Island pies. “When you put that ‘material’ on the pizza, it totally takes away the quality of what we captured for the past 80 years,” he says. “For us to be a 50% vegan restaurant — I think it’s pretty impossible.”

Thomas Watts, owner of newcomer sports bar JoJo’s Philosophy (169 Bleecker St.), says he would never open his doors to Adami. But he encourages her efforts on Bleecker Street.

“If all the other restaurants go vegan, we could be a home run over here,” Watts says with a laugh. “Meat eaters will be pounding at our windows.” 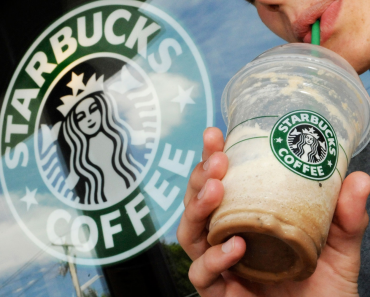 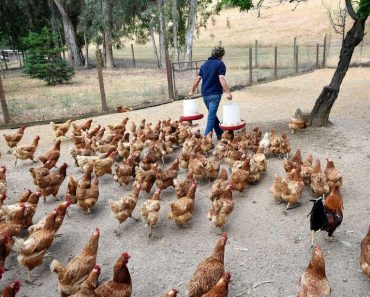 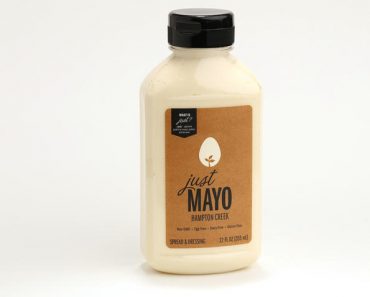