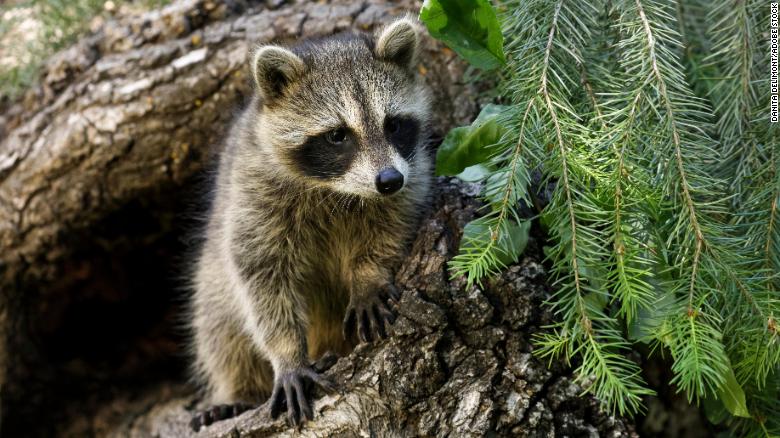 (CNN) It’s a bird, it’s a plane, it’s… an oral rabies vaccine, dropped from the sky.

The U.S. Department of Agriculture has initiated its annual oral rabies vaccine distribution, a project that will continue through October. The project is focused on preventing the spread of raccoon rabies from the eastern United States into the heartland, according to a news release from the USDA.

This year’s distribution started on August 6. If you’ve gotten your dog vaccinated for rabies, you probably remember taking it to the veterinarian to get a shot. But these rabies vaccines are edible pellets covered in fishmeal to attract raccoons and other hungry critters. 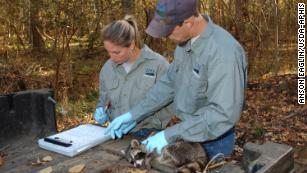 In rural areas, the USDA will distribute the vaccines by airplane. In suburban and urban areas, they’ll arrive by helicopter or vehicle or be deposited by hand in designated “bait stations,” says the release.

Then from mid-September to mid-October, 70,000 vaccines will be distributed in parts of peninsular Massachusetts.

The oral vaccine, also called RABORAL V-RG, has been found to be safe in over 60 animal species, says the USDA. This includes domestic dogs and cats, so you don’t need to worry much about your beloved pet snacking on one of the vaccines. Dogs that eat large number of the vaccines may have stomach problems — but they won’t have any long-term health consequences, according to the USDA.

Rabies usually enters the human population via bites from an infected animal, says the Centers for Disease Control and Prevention. While all mammals can get rabies, distinct strains are found among bats, raccoons, skunks, foxes, and mongooses.