The Agriculture Department’s Animal and Plant Health Inspection Service (APHIS) announced Tuesday it is restoring certain Animal Welfare Act records to its website to comply with the Consolidated Appropriations Act of 2020, which included a provision that directs the restoration of these records.

Section 788 of the law requires the agency to “restore on its website the searchable database and its contents that were available on January 30, 2017, and all content generated since that date.”

APHIS said it “removed these records in 2017 to address potential privacy concerns. While the agency reposted most of the documents in 2017, the agency did not repost or heavily redacted certain inspection reports and other documents that contained private information.”

APHIS added, “In response to the latest requirements, APHIS has restored the searchable database including all of the documents that were available January 30, 2017, as well as documents that have been created since that date.

“Also, within 60 days, APHIS will post records without redactions (except signatures) generated since the legislation was passed and continue hereafter. These records will include AWA inspection reports (including any non-compliant items), animal inventories, teachable moments, and final AWA and Horse Protections Act enforcement records. Within six months of receipt, APHIS will also post final annual reports and attachments from research facilities with appropriate redaction for confidential business information. All these records will remain available for a period of three years from posting.” 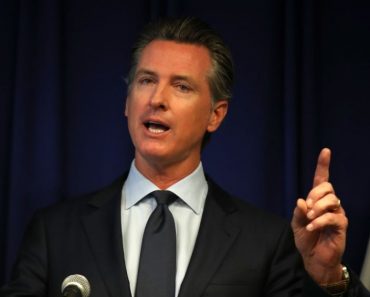 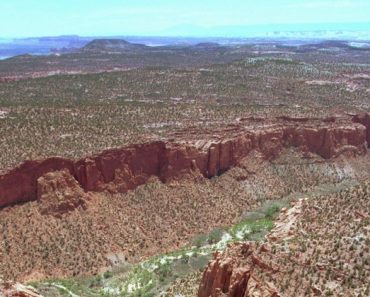 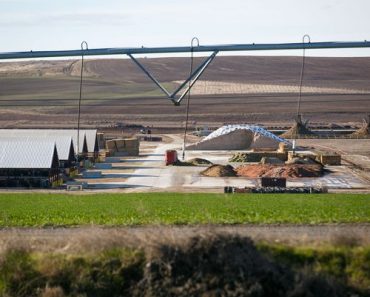 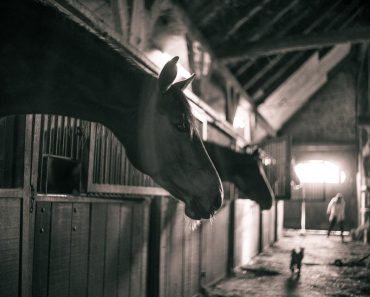