The Rocky Mountain Wolf Action Fund submitted 211,093 petition signatures December 10 for a ballot measure mandating reintroduction of gray wolves to Colorado. Signature verification is ongoing by the Secretary of State’s office with 124,632 valid signatures required to put the initiative on the 2020 ballot.

The prospect of wolves returning to Colorado alarms rural residents because of the certainty of wolf predation on livestock, big game and even pets.

Wolf predation is a big problem in other states like Oregon, Idaho, Montana, Washington, California and Minnesota, home to more than 2,400 wolves, the largest population of wolves in the lower 48 states.

Last year the cost of predation compensation in Montana was more than $241,000.

According to livestock producers this is only part of the actual losses to wolves. To be compensated requires a timely forensic examination of the carcass by state wildlife officers. Often animals on open range are not found soon enough to be able to prove wolf predation and compensation is denied.

Rick Enstrom, former Colorado State Wildlife Commissioner from 2000 to 2008 and Chairman for three years is an expert on wolves in Colorado. Enstrom also served on the first wolf working group that developed the wolf plan for Colorado in 2004.  He warned against the reintroduction measure in an interview with Complete Colorado on Thursday.

“You only have to look at what happened to the Wyoming elk population,” Enstrom said. “Their herds have been knocked back to 10 percent of what it was.”

“I know folks in Wyoming,” Enstrom continued. “The past director of the wildlife commission in Wyoming said there are two big problems; Grizzlies and wolves. ‘Don’t do it, don’t let it happen’ he said to me.”

Predation is hardly the only problem with wolves in Colorado says Enstrom. The biggest issue is money. The proposed initiative calls for wolf management and predation compensation to be paid out of the Colorado Parks and Wildlife (CPW) wildlife cash fund “to the extent that they are available.”

Where compensation for livestock losses will come from when there is no money available in the wildlife cash fund is left unstated.

According to the state’s fiscal impact statement on the initiative, just setting up the program will cost nearly $800,000.

“There are two issues,” said Enstrom. “One is the effect on the people in the pickup trucks doing the Lord’s work for the Forest Service and Colorado Parks and Wildlife, who are in short supply on both sides. The other big problem is that the funding structure is predicated on the sale of big game licenses.”

“That’s the money we [use to] manage everything, from greenback trout to Prebles meadow jumping mice to stocking trout, to the establishment of state wildlife areas and their management,” Enstrom said. “Any time you do anything to a budget they just start taking it out of other budgets because there is no extra money.”

Enstrom said the state Legislature is tired of allocating money to the CPW, which is supposed to pay its own way.

“We went back last year with a big increase again. When we sold that to the state legislature, there were more than a few legislators with their fingers in my chest saying, ‘don’t you ever come back here again.’”

But the need for funding continues to grow.

“The administration grows like a weed,” Enstrom said. “When I was on the Wildlife Commission we had one legal counsel and a part time assistant. Last time I spoke with [First Assistant Attorney General] Tim Monahan two years ago I think there were 11 attorneys on the staff. Legal counsel has to be involved in everything in the CPW because it’s a litigious venture.

“When I was there the senior [administrative] staff was three people, and now there are 10 or 11,” Enstrom continued. “It’s $200,000 for each one of those people because they have office support staff and everything else.”

Enstrom is concerned with the workload on CPW field staff. One of the effects seen in Montana, Oregon and other states is diversion of wildlife workers from their assigned duties to investigating wolf predation claims. Because predation claims must be investigated promptly it’s commonplace for workers to be reassigned to such claims, leaving their normal duties undone.

“District wildlife managers and technicians are on a set 40-hour week. They’re not allowed to work any more than that,” Enstrom continued. “So if they go over their regular workweek something has to go away.”

Nor are Colorado’s elk and deer populations where they should be.

“Sixty-four of the wildlife districts have numbers of deer and elk that are under the amount that the habitat can properly support,” Enstrom said. “We don’t have a healthy elk population. We’re in an ebb right now.”

The wildlife cash fund depends on hunting license revenues, and that depends on having enough game to attract out-of-state hunters.

“At a certain point it becomes a quality of experience for the folks who want to buy those licenses,” said Enstrom.

Enstrom says this is an irreversible decision that will damage wildlife management, decimate big game herds and cause plenty of uncompensated damage to livestock.

“Once it’s done it’s done, and then the ranchers and the license buying public is left to pick up the pieces,” said Enstrom.

Read the original article by Scott Weiser at pagetwo.completecolorado.com here. 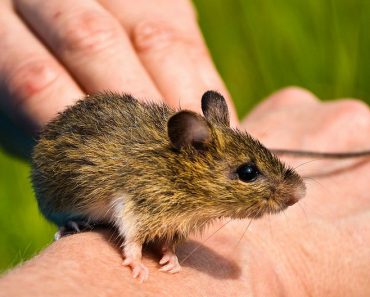 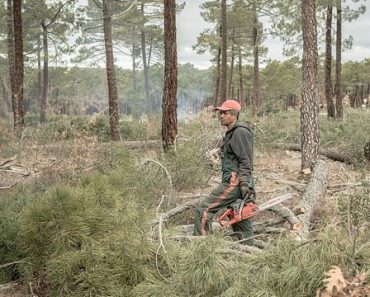 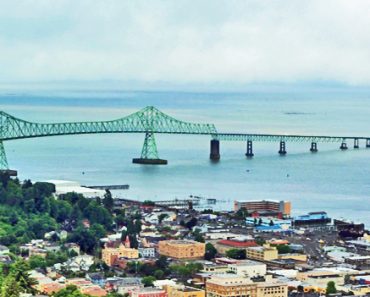 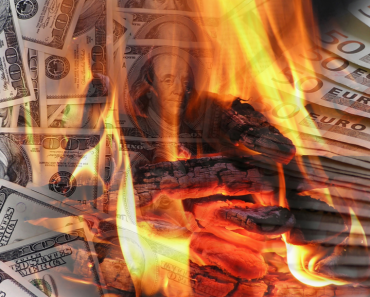 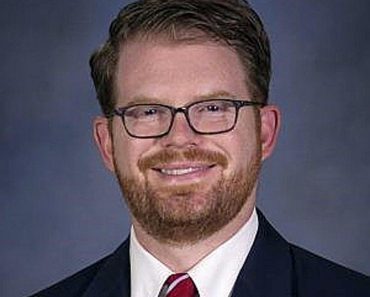 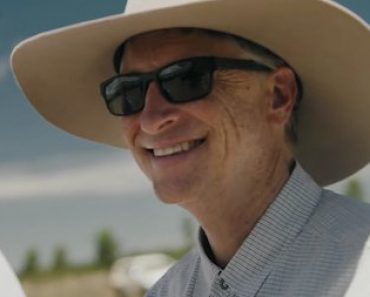