Read the original article by Associated Press at time.com here.

California will ban the sale and manufacture of new fur products and bar most animals from circus performances under a pair of bills signed Saturday by Gov. Gavin Newsom.

Under the first-in-the-nation fur law, residents will no longer be able to sell or make clothing, shoes or handbags made of fur starting in 2023. California is the third state to ban most animals from circus performances, joining New Jersey and Hawaii.

Animal rights groups cheered the fur ban as a stand against inhumane practices. The proposal was vigorously opposed by the billion-dollar U.S. fur industry, and the Fur Information Council of America has already threatened to sue.

It follows Newsom’s signing of legislation that makes California the first state to outlaw fur trapping, and follows bans on sales of fur in Los Angeles and San Francisco.

The new doesn’t apply to used fur products or fur used for religious or tribal purposes. And it excludes the sale of leather, dog and cat fur, cowhides, deer, sheep and goat skin and anything preserved through taxidermy.

It could mark a significant blow to the fur industry that makes products from animals including mink, chinchillas, rabbits and other animals. The U.S. retail fur industry brought in $1.5 billion in sales in 2014, the most recent data available from the Fur Information Council.

Fashion designers including Versace, Gucci and Giorgio Armani have stopped or say they plan to stop using fur.

Under the new California law there is a fine of up to $1,000 for multiple violations.

“Given the overwhelming evidence of inhumane practices in the fur industry and the availability of so many different options for warm and fashionable fabrics, we will not continue to be complicit in unnecessary cruelty,” Democratic Assemblywoman Laura Friedman said when she introduced the bill.

Animal rights groups have said animals may be subject to gassing, electrocution and other inhumane actions to obtain their fur.

Opponents of the legislation have said it could create a black market and be a slippery slope to bans on other products.

The ban is part of a “radical vegan agenda using fur as the first step to other bans on what we wear and eat,” spokesman Keith Kaplan of the fur information council said in a prior statement. He further said fake fur is not a renewable or sustainable options.

The circus performance bill, meanwhile, exempts domesticated dogs, cats and horses and does not apply to rodeos.

Circuses have been declining in popularity for decades. The most well-known act, the Ringling Bros. and Barnum & Bailey Circus, closed in 2017 after 146 years of performances.

State officials say at least two circuses that include live animals were scheduled to perform in California this year. At least 18 circuses don’t use animals, including Cirque du Soleil.

At first, critics warned the proposal was too broad and would impact county fairs, wildlife rescues or rehabilitation organizations. In response, lawmakers narrowed the definition of circus to include “a performance before a live audience in which entertainment consisting of a variety of acts such as acrobats, aerialists, clowns, jugglers, or stunts is the primary attraction or principal business.”

The law includes penalties of up to $25,000 per day for each violation.

“We cannot allow this type of abuse to occur in California,” Hueso said, according to a legislative analysis of the proposal that eventually became law.

The Southwest California Legislative Council opposed the law, arguing it will prevent people from being able “to experience the thrill of a circus performance featuring beautiful, well cared for animals.” 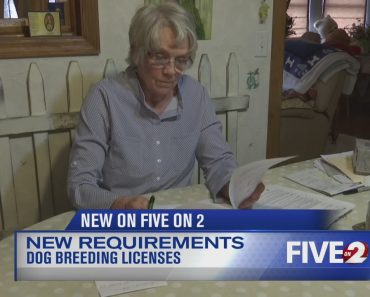 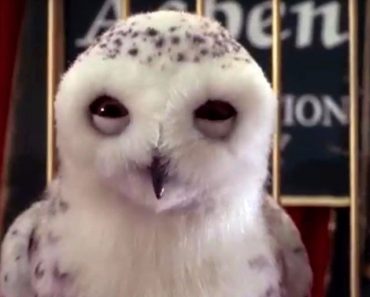 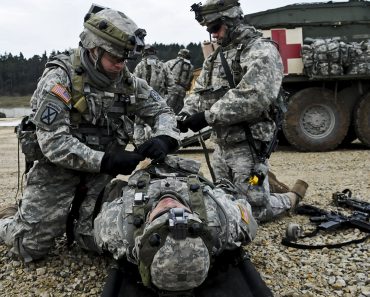 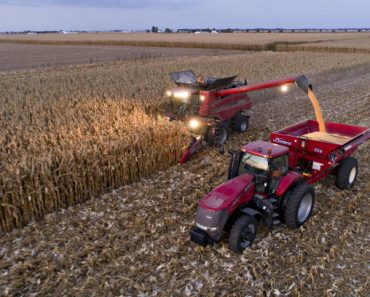 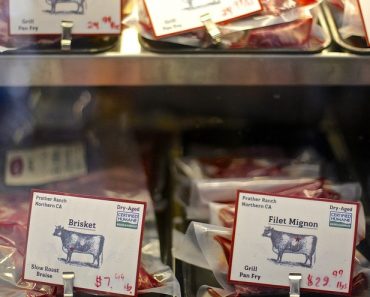 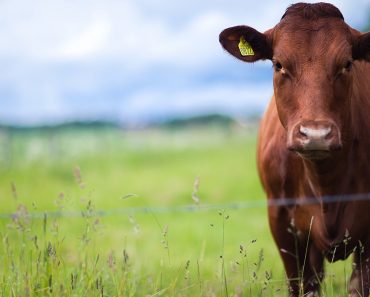