Read the original article by Cydney Henderson at usatoday.com here.

People for the Ethical Treatment of Animals, better known as PETA, is facing extreme backlash over a “cruel” tweet that appears to celebrate the death of Karl Lagerfeld.

Shortly after an announcement that Lagerfeld – the eccentric German designer who was the creative director of Chanel, Fendi and his eponymous fashion line – died early Tuesday, PETA founder Ingrid Newkirk released a statement about her “nemesis.”

“Karl Lagerfeld has gone, and his passing marks the end of an era when fur and exotic skins were seen as covetable. PETA sends condolences to our old nemesis’s loved ones,” the official Twitter of PETA UK posted less than an hour after his death.

Twitter users challenged their level of taste (“no class at all”), blasted the group’s insensitivity (“respect those who have passed. No matter what they wear”) and even compared PETA to the National Rifle Association (“It’s like the NRA of animals.“)

@TheJediVegan said PETA’s response was, “a bit cold on the announcement of someone’s passing. Should care for all living beings, whether you agree with them, or like them.”

@DrinkWaterShane agreed: “So y’all can only feel empathy and compassion towards animals….this is just wrong, he literally passed hours ago.”

@CarolinaVictim, who self-identified as a vegetarian, wrote that PETA should be “ashamed of such a low level comment” after “someone just died.” She continued, “Learn to be a little more human and then you can defend your visions. … This is just a cruel/unnecessary tweet for a moment like this.”

“Most ridiculous tweet ever especially since Chanel announced that they were stopping using fur and exotic skin,” User @Lt0912 pointed out. The fashion house made the announcement in December, while under the direction of Lagerfeld.
Despite growing backlash, PETA’s founder stood by her earlier statement.

“Perhaps you did not realize that I am almost 70, almost of the same generation as Mr. Lagerfeld, and that while I didn’t design it, I wore fur for years. Hence, there is nothing snarky in the remark that those times have passed. Grief, with which I am familiar, is real, and so our condolences for anyone who loved and lost someone are too, regardless of that person’s opposing position on fur,” Newkirk said in a statement obtained by Fox News and People. 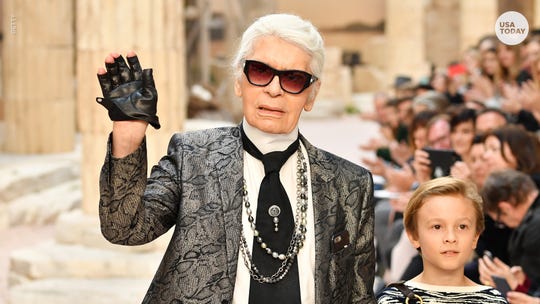 Karl Lagerfeld dies at 85 (Photo11: usat)
An unapologetic supporter of fur in fashion (even though he didn’t wear it himself), Lagerfeld invited the wrath of PETA, which tried to throw a pie at him at a New York event in 2001. They missed and hit Calvin Klein.

In a 2015 interview with The New York Times, Lagerfeld defended his use of furs and exotic skins: “I think a butcher shop is even worse. It’s like visiting a murder. It’s horrible, no? So I prefer not to know it.” 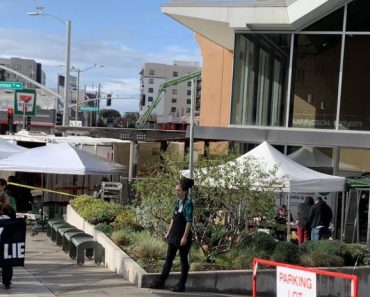 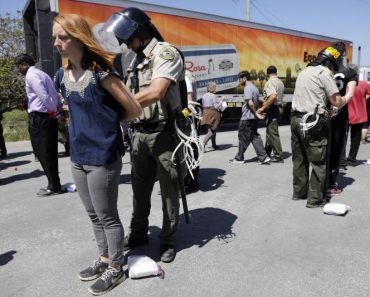 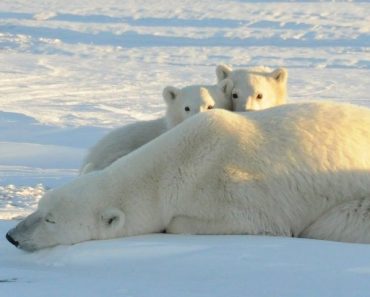 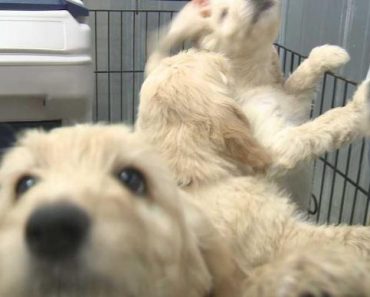 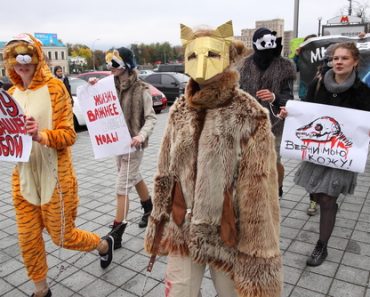