Read the original article by Dennic Wyatt at mantecabulletin.com here.

It will be illegal by early March to have more than three dogs and three cats in your household unless you meet one of three exceptions.

If you have four or more dogs and all dogs are currently licensed with the City of Manteca.

If you have more than three cats you can keep them legally until they die.

If you have received a dog kennel permit from the Manteca Police Department.

The Manteca City Council Tuesday unanimously re-imposed the numeric restrictions after they were inadvertently deleted during an ordinance update in 2011. The restriction goes into effect in 30 days.

Manteca Mayor Ben Cantu noted that he remembers the restriction of three dogs and three cats being in place as far back as the 1970s.

“I have no problem with it,” Cantu said.

After the first week of March when the revised ordinance goes into effect, pet owners — or a person controlling an animal — can also be cited for not cleaning up a pet’s excrement that it drops on sidewalks, streets, parks, play areas, or other private property. It also extends to all private property that they have not asked for and received permission to allow their pets to take a dump.

The Manteca cap on pets is identical to what is in place in Lathrop and Stockton. It is more liberal than in Ripon where households are restricted to three animals, either cats or dogs. Lodi allows five pets, either cats or dogs. Escalon uses the same approach as Lodi except limits the overall number to four. Tracy allows two dogs and three cats.

The previous council in early December opted not to take action on the second reading after they received push back from residents. On Tuesday none of the council members indicated they had been contacted by citizens objecting to the move.

Previously several people had spoken out against capping the number of pets allowed or not allow either cats or dogs in any numeric combination up to six animals.

City staff argued a limit on the number of pets and the mandatory removal of pet excrement in public places sets and enforces standards that promote better overall property values as well as providing for the general welfare and quality of life of citizens. 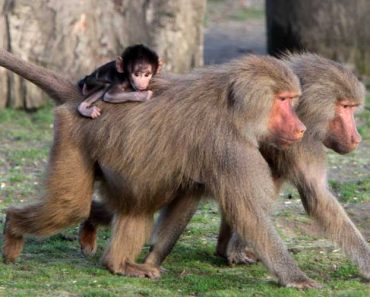 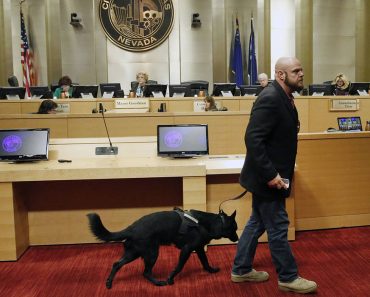 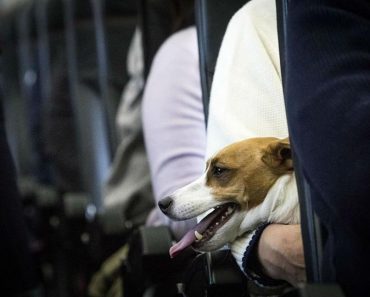