A new law took effect in Oregon on Tuesday allowing meat from animals killed by vehicles to be harvested and eaten.

The Associated Press reported on Tuesday that lawmakers in the state first approved the measure, Senate Bill 372, allowing deer and elk struck by vehicles to be legally salvaged for food in 2017.

Under the legislation, state residents are required to submit an application for a permit no more than 24 hours after salvaging the elk or deer.

According to The Statesman Journal, the Oregon Department of Fish and Wildlife will be providing free “roadkill salvage permits” to drivers who wish to harvest the road kill.

Regulations for the permits require drivers to submit animal heads and antlers to the department within five business days.

It is still illegal to intentionally kill an animal to salvage it in the state, however.

Oregon joins nearly 20 other states in allowing residents to harvest meat from roadkill. 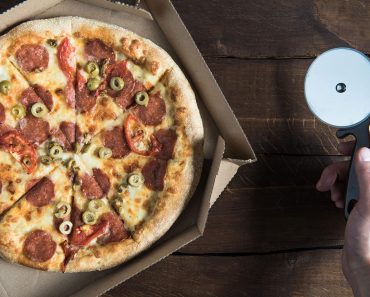 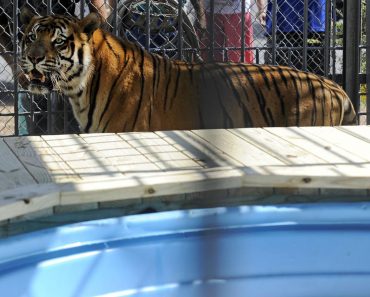 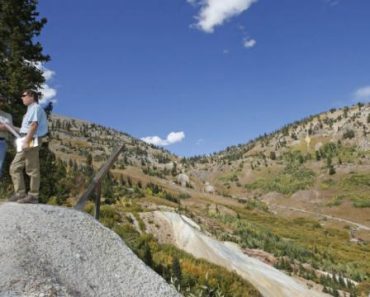 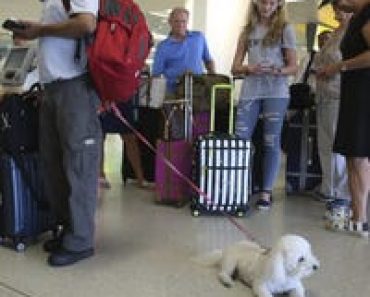