Read the original article by CBS Austin at cbsaustin.com here.

The animal rights organization PETA is calling for the end of live-animal mascots after Texas’ Bevo charged through a barricade toward Georgia’s mascot Uga at Tuesday’s Sugar Bowl.

Bevo, a large Longhorn steer, briefly charged at the bulldog before he was quickly pulled away by its handlers. Uga was not harmed.

The incident was caught on video and quickly became viral on social media.

PETA released a statement Wednesday that reiterated their stance against the use of live-animal mascots. “This frightening near-tragedy is yet another example of the reason most colleges and professional sports teams retired their live-animal mascots decades ago—and the handful who haven’t yet should quickly follow suit,” the statement said.

“Uga or any of the humans standing nearby could easily have been trampled and killed,” PETA said.

Texas athletics spokesman John Bianco said “all established safety and security measures were in place for Bevo” at the Sugar Bowl, including two halters, two chains and six handlers to hold him, the Associated Press reported. 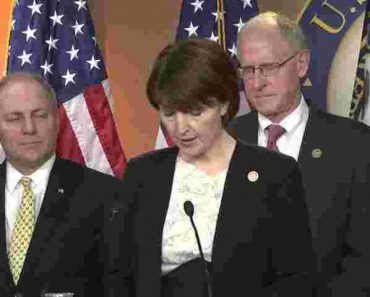 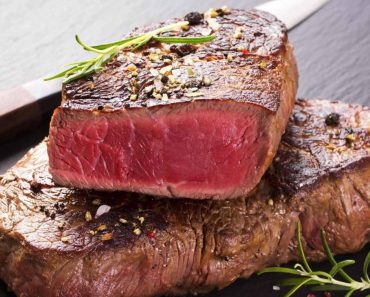 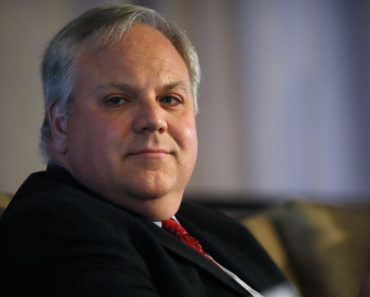 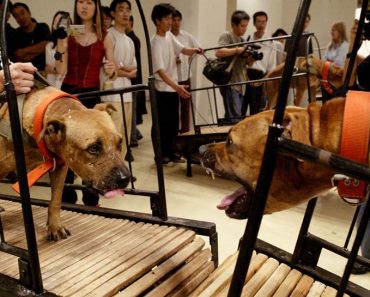