Read the original article by Jazz Shaw at hotair.com here.

Enough doom and gloom for a while. Time for a story with a happy ending to cheer everyone up. This tale begins back in 2012 and centers on the family of Edward Poitevent, who have owned land in Louisiana since the end of the Civil War. Following the depression, the family began leasing a large part of their undeveloped land for lumber operations to keep themselves afloat. The lease was most recently picked up by Weyerhaeuser Company in the 90s.

Unfortunately, during the Obama administration, this happy situation came to a screaming halt. The Federal Fish and Wildlife Service came in and restricted roughly 1,500 acres of the land (nearly all of it) under the Endangered Species Act, saying that the land was now off limits because they needed to protect the dusky gopher frog.

Good news for the frog at least, right? Not really. As was quickly determined, nobody had seen a dusky gopher frog on that property for more than half a century. In fact, they weren’t seen anywhere in the state of Louisiana. The known location of the frogs today is over in Mississippi. The official name of the animal (at least until 2012) was the Mississippi gopher frog. What’s more, the frog lives in very different terrain in Mississippi and if you tried transplanting them to the Poitevent property they would most likely die unless you terraformed the landscape to accommodate them.

The Poitevent family sought the help of the Pacific Legal Foundation, a group that has been defending private property owners’ rights against the government for some time. Weyerhaeuser Company also pursued a suit to have this designation lifted. Depressingly, the Fifth U.S. Circuit Court of Appeals declined to reverse the decision by the Fish and Wildlife Service, despite the complete lack of frogs to protect on this land.

Now, however, the good news arrives. As PLF just announced, the Supreme Court has cut through the bureaucratic fog and ruled in favor of the landowners in a unanimous decision. (From the PLF website)

PLF has fought for Edward and his family business, Markle Interests, LLC, since the beginning, when the feds first forced their way onto his property with their bogus designation. On October 1, 2018, Edward took his fight to the U.S. Supreme Court as party to a separate case filed by Weyerhaeuser.

In a unanimous decision, the High Court agreed that the Fish and Wildlife Service could not designate our clients’ property critical habitat unless it showed the property was in fact habitat, which it has yet to do. Further, the Court rejected the agency’s position that its decision was not reviewable by judges. The decision opens the courthouse doors to land owners like Edward Poitevent, who stand up to the federal government when it overreaches.

You can read the full text of the court decision here.

This is welcome news for a change. After all the horror stories we’ve been covering here for years, where the government has locked off or seized privately owned land for the most absurd reasons, some common sense seems to be making a comeback. And the court even managed to get all four of the liberal justices onboard for a unanimous decision. Imagine that.

Now the Poitevents can continue to go about their private business and the Mississippi gopher frog can keep hopping around in Mississippi where it belongs. 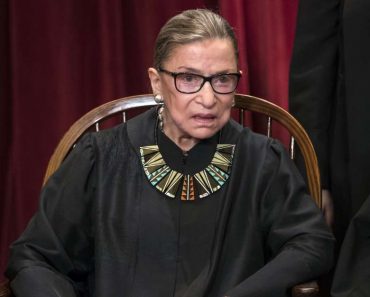 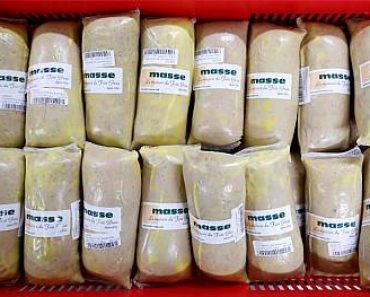 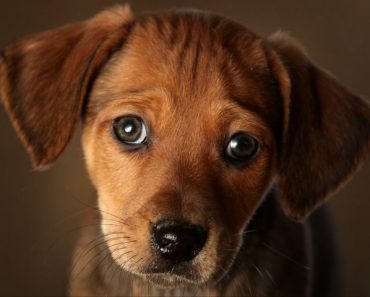 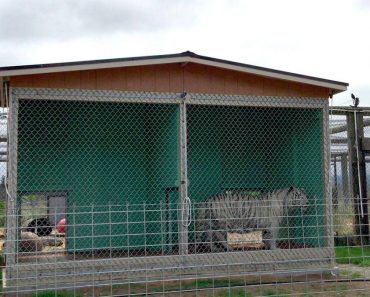 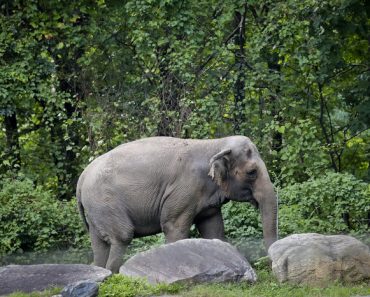 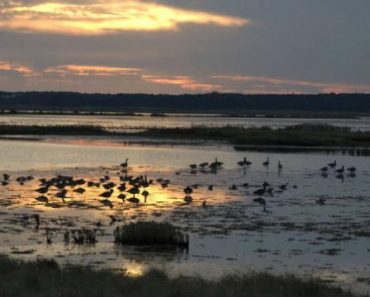