A judge on Monday threw out a lawsuit filed by animal rights activists in the name of a once-neglected horse, finding that animals don’t have a right to sue.

In doing so, Washington County Pro Tem Judge John Knowles refused to become the first judge in the nation to grant a non-human legal standing to sue. But Knowles gave lawyers for Justice the horse credit for being “quite creative” in their attempt to convince him otherwise.

During a hearing last week, lawyers from the Animal Legal Defense Fund urged Knowles to let the 8-year-old horse sue for the lifelong costs of his medical care.

The horse — discovered in March 2017 covered in lice, 300 pounds underweight and with frostbitten genitals — was taken from its former owner, Gwendolyn Vercher of Cornelius.

Vercher was convicted of first-degree animal neglect and paid close to $3,700 in restitution, but that didn’t cover the horse’s future medical costs. So lawyers for Justice filed a $100,000 lawsuit, listing the horse as the sole plaintiff.

On Friday, Matthew Liebman, one of four lawyers for the horse, argued that animals are sentient beings. He also noted that animals can be listed as “victims” of neglect or abuse in criminal cases and indeed do have the right to file lawsuits seeking compensation when they’re treated cruelly.

But Geordie Duckler, an attorney for Vercher, argued that the horse’s attorneys were “playing with words” and claiming that animals have legal standing when they don’t.

Knowles sided with Duckler, saying he was unwilling to take the “leap” necessary to let Justice’s lawsuit go forward.

Knowles wrote, in part: “There are profound implications of a judicial finding that a horse, or any non-human animal for that matter, is a legal entity that has the legal right to assert a claim in a court of law. Such a finding would likely lead to a flood of lawsuits whereby non-human animals could assert claims we now reserve just for humans and human creations such as business and other entities.”

Knowles noted last week in court that allowing Justice to sue would mean a cat, for instance, could sue its owner for being left out in the cold overnight. 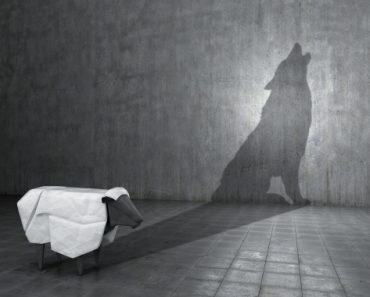 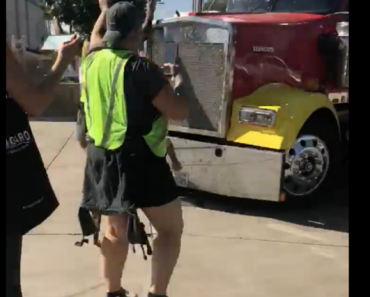 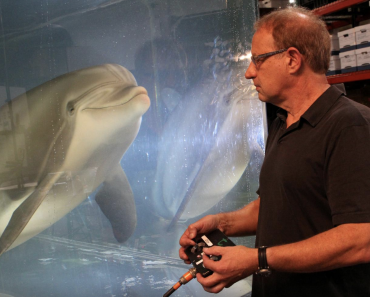