Read the original article by Mary A. Thoman at usatoday.com here.

I was born a Wyoming cowgirl. It’s in my blood. My Austrian immigrant mother carried me on the back of a horse while I was in her womb. For 88 years since, I have lived the life of a rancher in western Wyoming, raising sheep along with my family. Now a lawsuit in federal court is threatening our way of life.

Special interest groups are suing the federal government to have the grizzly bear population in and around Yellowstone National Park returned to the endangered species list — contrary to the recommendations of research. If those special interest groups succeed, state and local officials will no longer be able to effectively manage the population that lives in their backyards. And grizzlies are bound to grow too numerous and pose a greater threat to those who live in the area.

A soaring population of grizzly bears has already taken over my family’s grazing territory, killing our sheep in broad daylight and leaving us with heavy losses. In one year alone, we lost 259 ewes and 186 lambs. Worse yet, one of our sheepherders was attacked and mauled by a full-grown grizzly. He barely escaped with his life.

Due to mismanagement of the grizzly, we have been forced to give up the lands my family has grazed sheep on since 1978.

Bears or bureaucrats — I’m not sure which is worse.

The grizzly was listed under the Endangered Species Act in 1975. But the population has since recovered. U.S. Fish and Wildlife officials delisted the Greater Yellowstone grizzly in 2017.

Some scientists now believe the Yellowstone area is near the point where it cannot sustainably support any more grizzlies.

In our ranching operation, we have worked with local area officials to find ways to coexist with these fierce predators. We use portable electric fences to ward off their attacks. We keep dogs that are trained to bark when grizzlies come near, warning us of the bears and hopefully scaring them off. In some cases, aggressive bears can be relocated to other areas by the state.

We have no interest in harming the grizzlies. Our ranch hands do not carry firearms. Instead, they are armed only with bear spray repellent.

Protecting the ranching way of life

We aim to coexist, as best we can, alongside all God’s creatures. We try to take good care of the land. We regularly rotate pasture lands, giving the land a chance to recuperate. We give back to the community by working with kids to pass on good stewardship. 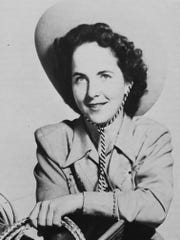 Despite our best efforts, in the end, we had no choice but to abandon the grazing lands we have held for 40 years. If environmentalists and special interest groups have their way in court, more ranching families will be needlessly driven from their grazing lands by the unmanaged grizzly bear population, just like we were. That would be a terrible injustice.

For 67 years, the Thoman Ranch has been a working ranch in Sweetwater County, Wyoming. These days, I successfully run the ranch with my three daughters: Mary, Kristy and Laurie. I taught my daughters the meaning of strength and independence long before it was fashionable.

At 88 years of age, I still ride out on roundups, milk cows, and help manage the budget. I can still put tire chains on a tractor. I feed the orphan lambs whose mothers have been killed by roving bears and wolves. I can still cook a good meal after a long day of ranch work. It is a hard way of life, but also a happy one.

If the court rules against us, I am afraid that the Western way of life will be lost for future generations.

I pray that justice will prevail. This wild land is precious to me. The roots of my soul run into it. It is all I have ever known. This land is alive with beauty. It is here that I feel closest to God.

Mary A. (Mickey) Thoman is the owner of the W&M Thoman Ranch and a former rodeo queen. She has 21 grandchildren and eight great-grandchildren. The ranch, represented by the Mountain States Legal Foundation, is party to multiple lawsuits seeking to block the return of the Greater Yellowstone Ecosystem grizzly bear to the endangered species list. 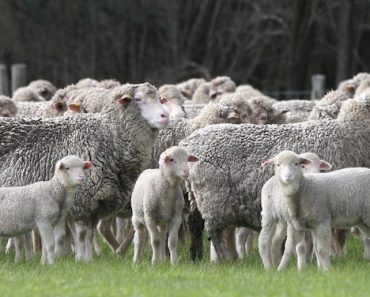 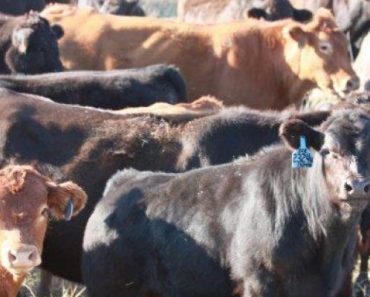 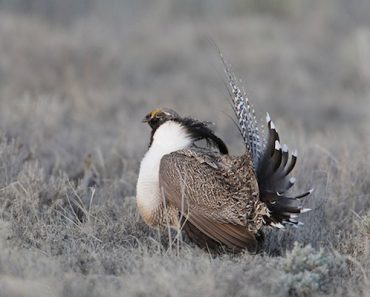