Animal rights activists at People for the Ethical Treatment of Animals (PETA) have asked Aretha Franklin’s family to consider donating the late Queen of Soul’s furs to refugees and the homeless.

The animal rights group leaders are hoping to use the singer’s vast fur coat collection to provide warmth to people in need, like those in refugee camps and at homeless shelters, while donating some to staff at wildlife rehabilitation facilities, who turn them into bedding for orphaned creatures.

PETA‘s request for the coats has gone out to Sabrina Garrett Owens, Aretha’s niece.

The letter, signed by PETA Executive President Tracy Reiman, reads: “We’re so sorry for the loss of your aunt. The world has lost an amazing talent, and we’re grateful that her music will live on.

“Aretha will always be remembered for all that she did to help empower African-American people, especially women, in her lifetime. Might we now call on her estate to help end the cruel era of wearing animal fur by donating her fur coats to PETA, where they’ll go on to offer warmth and comfort to those who need it the most? In the past, we’ve given donated fur coats to homeless shelters in the U.S. and to displaced refugees in Afghanistan, Mongolia, and Syria.

“By donating Aretha Franklin’s fur coats to PETA, her family could expand her legacy of social justice to animals,” says Reiman. “While we can’t bring back the animals who suffered and died for them, these coats can help others by providing some much-needed warmth to orphaned animals and humans in desperate need.”

Some have complained that PETA in the past didn’t do enough in highlighting or trying to stop Franklin’s donning of clothes made from animals. The animal rights group said in 2008 that it sent a letter to Franklin, an attempt to get her to change her ways.

“Thank you for your time and consideration,” Reiman continued in the message to Owens. “Please let us know if there’s anything that we can do to help you and your family through this difficult time.” 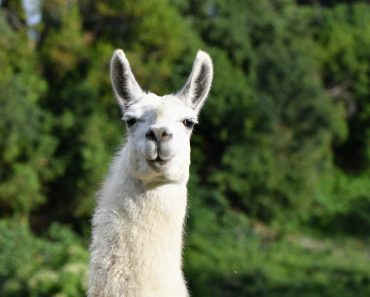 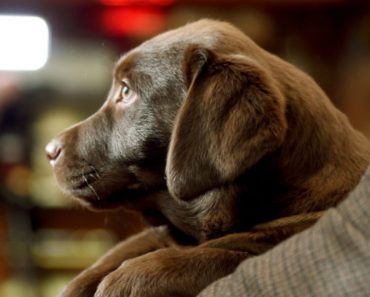 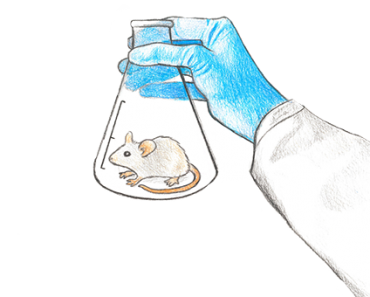 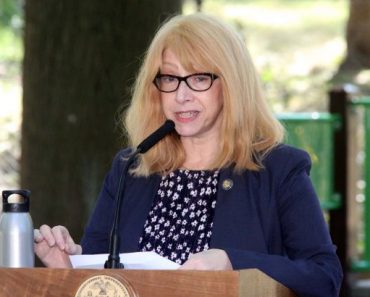 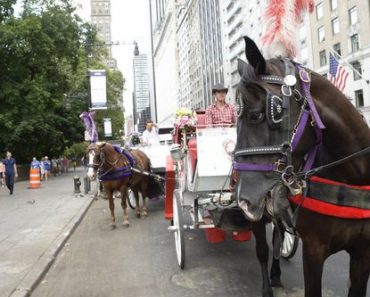