Read the original article by David Brennan at newsweek.com here.

A pro-animal rights anarchist group has set fire to a zoo in France in protest at what it believes to be the illegal imprisonment of wildlife.

Luckily, the blaze remained confined to the zoo’s entrance, and did not spread to any of the enclosures or the large area of forest nearby.

In this file photo, a Bengal tiger snarls by the bars of its enclosure at the Arignar Anna Zoological Park in Chennai, India, on July 24, 2018.ARUN SANKAR/AFP/GETTY IMAGES

In a statement on their site, the anarchists said they attacked the park because “zoos are like prisons.” The message continued: “Zoos pretend to protect these animals, when in fact at the time they were discovered by colonialists, they were decimated and thrown into cages and brought back here to be exhibited as entertainment, as gifts in circuses and zoos.”

For Le Laboratoire Anarchiste, zoos are inextricably linked with the horrors of colonialism. “Zoos remind us of those colonialists who didn’t just massacre and exile non-human animals but by using the same arguments that they had that ‘human zoos’ which were developed during the bloody process of colonialization,” the statement explained.

The fire burned through the night on August 1 before firefighters arrived to suppress it the following morning. The zoo was forced to close until August 3. On its official Twitter page, the center thanked the public for their messages of support and said the fire was “of criminal origin.

The zoo confirmed that none of its animals or staff were injured by the fire, which forced all tickets booths out of operation. An investigation has been opened into the attack, The Local said.

The anarchists’ statement detailed how devices were planted to spread the fire as quickly as possible. Two devices were placed on each wooden ticket booth—one to begin the blaze and the other to smash the glass—allowing it to spread faster. The activists said they were confident the fire would not spread to the forest because there was no wind and the zoo is separated from the trees by a patch of land.

The statement criticized humanity’s propensity to cage wild animals for its pleasure, whether “culinary, emotional, cultural or scientific.” It also asserts that the walls, bars and electrified fences are a long way from the animals’ natural environment, and demands “the destruction of all prisons, whatever the shape of their bars.”

The Peaugres Safari park covers almost 200 acres and is home to 1,150 animals. Around 300,000 people visit the park each year to see its residents, which include lions, tigers, elephants, hippos and rhinos. 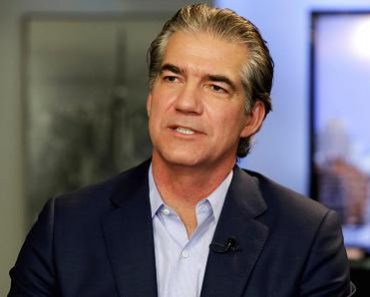 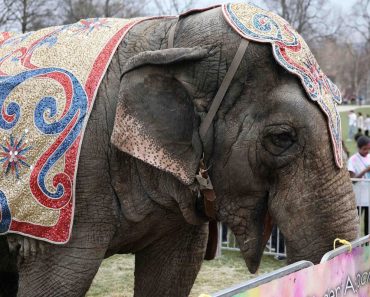 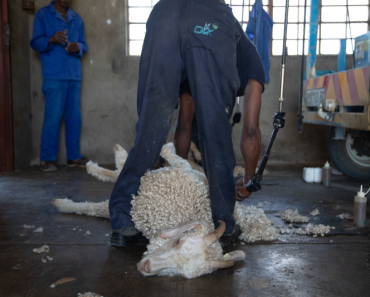 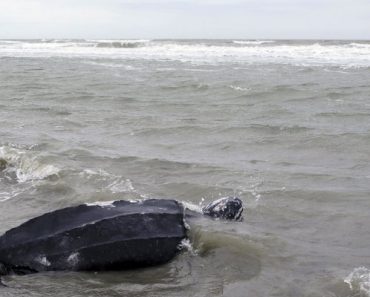