Read the original article by Will Coggin at rgj.com here.

For the 98 percent of Americans not involved in agriculture, the sparring in Congress every five years over the Farm Bill may seem like something that doesn’t affect them. But this year’s Farm Bill has important implications for shoppers: Can states enact trade barriers that ban common items from the grocery store?

Last month, the House of Representatives passed its version of the Farm Bill in a narrow 213-211 vote. If signed into law, this bill would help consumers in California and Massachusetts who are facing restrictions on what they can purchase at the grocery store. This regulatory overreach has wide-ranging negative consequences for all American consumers and farmers.

In 2008, California passed Proposition 2 banning the common hen housing used by farmers. The law, pushed by vegan animal-rights groups like the Humane Society of the U.S., is financially devastating to egg farmers — it’s tantamount to the government saying you have to demolish your house a couple of years into a mortgage.

Realizing the state’s egg farmers would move out-of-state, in 2010 California legislators voted to ban the sale of any eggs from out-of-state farms that didn’t abide by California’s proposition.

This bans the sale of the vast majority of eggs produced in the United States, leaving consumers to buy higher-cost niche products like cage-free eggs.

In other words, instead of trying to repeal a bad law passed at the ballot box, the California legislature decided to effectively slap regulations on farmers from Iowa to Texas.

Worse, the poorest Americans are hit the hardest. As the Cornell study details, “the resulting increase in egg prices disproportionately harms lower income households; primarily African American and Hispanic families who are younger, headed by a female, and located in the south and southwestern United States.”

It’s not just Californians who have faced higher prices. Its overreaching regulations impose costs on farmers who produce eggs for the other 49 states. One study calculates the law has cost American consumers more than $350 million annually since 2015, including $97 million for people whose incomes are in the bottom 20 percent.

One provision of the House Farm Bill is the Protect Interstate Commerce Actintroduced by Rep. Steve King (R-Iowa) which would eliminate overreaching regulations like California’s prohibition on the sale of regular eggs.

America’s founders feared that states imposing tariffs and engaging in trade wars with one another was a real possibility and something that could deeply divide America. To avoid this, they instituted the Commerce Clause as a framework for economic prosperity in America and to prevent discriminatory state legislation that would favor businesses in one state over another.

California’s law violates this principle. It’s unfair to farmers and consumers outside of California, who suffer higher costs while not having any say on California legislation.

It’s also a dangerous path to follow. Not to be outdone by California, a Massachusetts measure passed in 2016 will ban not just regular eggs, but regular pork as well, from supermarkets by 2022.

What next? Will Florida ban California oranges to protect its own growers? Will Vermont and Wisconsin engage in cheddar cheese wars?

There are plenty of lobbying interests who could enact trade barriers in agriculture. The California and Massachusetts laws were crafted by vegan activists who wanted to raise the cost of animal protein to drive down demand and hamstring farmers, whom they ideologically oppose. But there’s no reason other interests could push their own restrictions on what can be sold in grocery stores or restaurants.

The consistent loser in these scenarios is the American consumer, who will face higher costs and fewer choices. Ultimately, it is consumers, not states, who should decide what they buy at the supermarket. 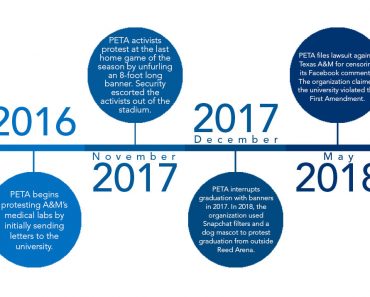 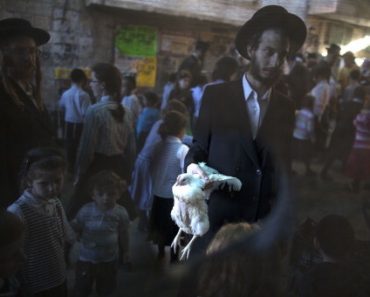 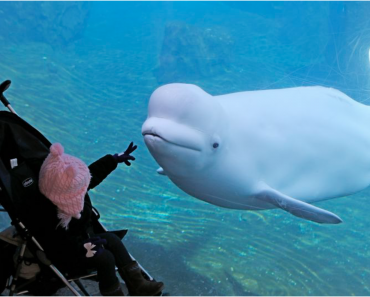 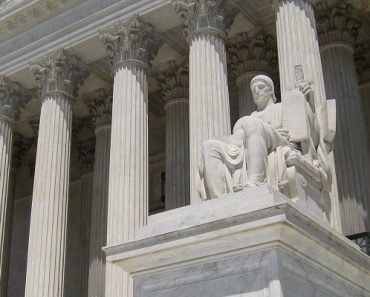 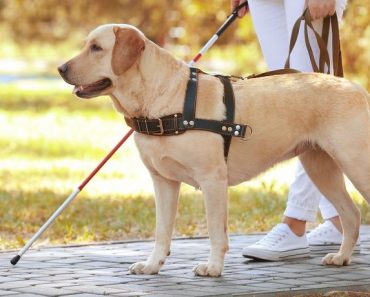