Read the original article by Anne Lucey at irishexaminer.com here.

Too much red tape and new regulations have forced a popular Killarney wildlife park and visitor attraction to close after 25 years.

Meanwhile, the Department of Culture, Heritage, and the Gaeltacht does not have the personnel or the expertise in animal husbandry and exotic animals to enforce the regulations and has had to outsource the work to a UK firm.

The privately owned Coolwood nature reserve opened in 1993, following approaches from the local tourism industry to animal collector, Sean Buckley. The area did not have an animal attraction and this was a solution.

The 50-acre complex contains a ten-acre park with exotic animals, while the woodland area is a sanctuary for Killarney red deer and red squirrel.

At its height, the park had a children’s park and café.

Commercially, Coolwood only barely made sense, but, last year, the attraction was told it had to apply for a zoo licence.

“We didn’t envisage this as a problem, until we were furnished with all of 24 foolscap pages of rules and regulations, under the new regime by the Department of Arts, Heritage and the Gaeltacht,” said Mr Buckley.

Mr Buckley lists 10 other attractions, all privately owned, that have closed in Kerry and Cork in the past number of years.

Pet farms are exempt from the requirements and Mr Buckley has asked tourism minister, Brendan Griffin, to apply the same exemptions to his business as to neighbouring pet farms.

The only attractions left will be those that are supported by the county council and Udarás na Gaeltactha, he says.

The Department says the purpose of the 2016 Irish Standards for Modern Zoo Practice is to support previous European legislation, to which Ireland signed up. It does not have a role in licensing pet farms not classified as zoos.

“The purpose of these standards is to assist zoos in complying with the requirements of the legislation and to help ensure a high standard of welfare for animals in Irish zoos, as well as ensuring that licensed zoos in Ireland are acceptable from a public safety point of view,” a spokeswoman said.

However, the department has had to contract out the inspection work, because it does not have the necessary expertise.

“The department does not have the necessary skills in animal husbandry and the management of exotic-animal collections to carry out this function in-house and needs to outsource the work.

“While the process is overseen and administered by officials from the department’s National Parks and Wildlife Service, the inspections are carried out by professional veterinary and zoo-management contractors.”

The department advertised a competitive tender competition for its Zoo Inspectorate in December of 2017 and the contract was awarded, earlier this year, to Specialist Wildlife Services. 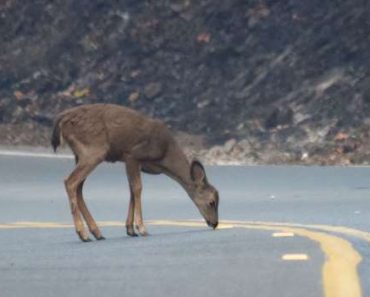 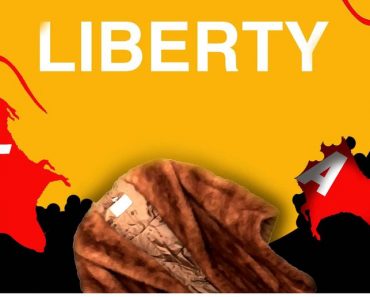 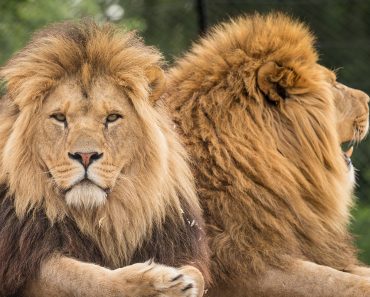 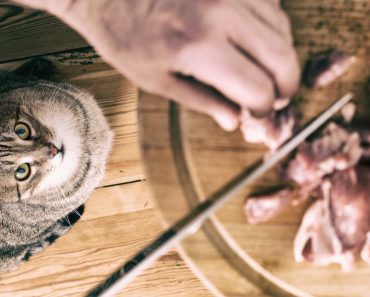 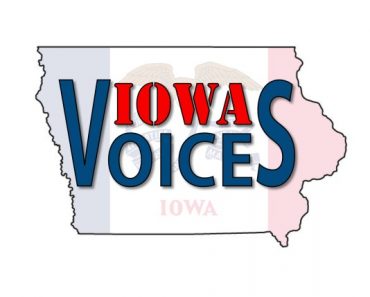 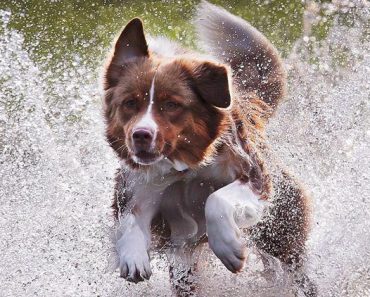