Read the original article by Bob Unruh at wnd.com here.

Two convicts are in a prison common room, and one asks the other, “Watcha in for?”

“Driving over a frog.”

Such a seemingly innocent activity, along with building a house or hiking up a trail, could result in jail time if a lawsuit by the environmental group WildEarth Guardians succeeds, according to an opposition brief filed with the 9th U.S. Circuit Court of Appeals.

WildEarth contends someone doesn’t have to be aware of the Endangered Species Act or intend to violate it to be convicted, fined and jailed under the law.

In the brief, the Pacific Legal Foundation attorney Jonathan Wood warns that WildEarth’s interpretation of the law could lead to extreme outcomes.

“Approximately 1,500 species are listed under the statute, including dozens of birds, rodents, and insects. It is likely that no single person could correctly identify all of them, and a certainty that most people would struggle to identify more than a handful,” the brief points out.

“Many may recognize the polar bear or manatee but would be hard pressed to know what distinguishes the Delhi sands flower-loving fly from any other fly, the bone cave harvestman from any other spider, or the dusky gopher frog from any other frog,” Wood writes.

“Yet WildEarth Guardians’ interpretation would mean that people could be imprisoned for their understandable ignorance of the differences between these obscure species, if they should accidentally take one of them.”

Wood says WildEarth Guardians “apparently dreams of a world in which people can be thrown in federal prison if they accidentally hit the wrong rodent scurrying across a dark highway, disturb the wrong insect while building a tree house, or even get too close to the wrong bird while hiking.”

The Justice Department’s interpretation of the federal law is that a defendant must know the identity of the species their actions affect “before they can be criminally punished.”

But the Guardians “argue this interpretation is too protective of criminal defendants and would require federal prosecutors to bring criminal charges when someone accidentally runs afoul of the Endangered Species Act’s take prohibition, regardless of whether they knew their actions affect a particular species,” Wood writes.

Wood recently explained in a report for the Property and Environment Research Center the impact of prosecuting every “take” offense.

“When you hear the term ‘take,’ you probably think of activities that kill or harm wildlife. But the statute defines it far more broadly. Catching a protected species without a federal permit or getting too close to one is considered take. The statute has also been interpreted by the Fish and Wildlife Service to include ‘incidental take’ – actions that unintentionally affect species – including land use activities that adversely modify habitat, such as building homes, farming, or harvesting timber. Take is defined so broadly that it can even include activities intended to help species.”

That’s why the government requires “knowledge” before a prosecution.

“Without it, almost anything you do could land you in jail, if done at the wrong place at the wrong time. That’s particularly true in light of the long list of obscure species covered by the act,” he explained.

The federal statute includes the specific requirement “knowingly” for an action to be deemed an offense.

“As sympathetic as WildEarth Guardians’ policy concerns are, they don’t justify eliminating key protections against the abuse of the criminal law,” he wrote.

In his court brief, he writes that by “expressly limiting criminal prosecutions under the Endangered Species Act to ‘knowing’ violations, Congress removed all doubt about the required mental state.”

“The statute requires prosecutors prove knowledge of each fact constituting the offense, just as the Department of Justice has interpreted it for decades,” he says.

“WildEarth Guardians fail to identify any indication that Congress intended a different result.”

WildEarth Guardians has gone to court dozens of times against widely differing uses of public land, from grazing leases to hiking.

The current dispute is over incidents in which a hunter kills a protected species, such as the Mexican wolf, without knowing it was a Mexican wolf.

Judge David Bury of the Arizona District Court ruled for WildEarth Guardians in the case that arose in 2015. That decision essentially struck down the federal government’s McKittrick Policy, which counsels the Department of Justice not to prosecute unless it can prove an offender “knowingly” killed a protected species.

Bury claimed the law doesn’t require demonstrating that a suspect knew that killing a frog, fly or lizard was illegal.

The brief warns that if such a precedent is affirmed, hunters, builders, hikers and others would be required to identify the approximately 1,500 species protected by the ESA.

“Under the Endangered Species Act, it is a crime to ‘knowingly violate’ the statute’s prohibition against the ‘take’ of any endangered species … this prohibition applies to a wide range of apparently innocent conduct, including jogging, driving, fishing, hunting and a host of common land-use activities, if performed in the wrong place at the wrong time.”

The question in the case, the brief says, is “whether a person can be criminally punished – with imprisonment, a six-figure criminal fine, and other penalties – if she did not know that her seemingly innocent actions would result in take or did not know the identity of the species that would be taken.”

“Under Supreme Court precedent, the answer is a resounding “no.” 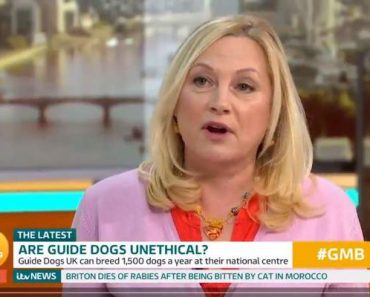 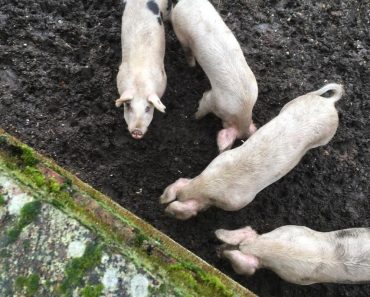 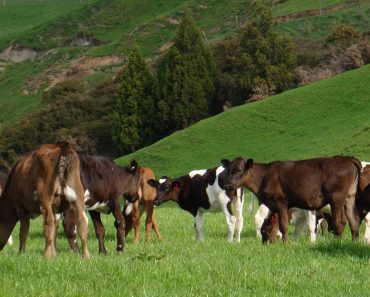