Read the original article by Sudhin Thanawala at time.com here.

A U.S. appeals court on Monday favored humans over animals in a novel copyright lawsuit filed over a series of entertaining selfies taken by a monkey with a toothy grin.

U.S. copyright law does not allow lawsuits that seek to give animals the rights to photographs or other original work, the 9th U.S. Circuit Court of Appeals ruled.

Copyright infringement can only be claimed on behalf of humans, the court said.

The unanimous, three-judge panel upheld a lower court ruling that dismissed the lawsuit by the People for the Ethical Treatment of Animals against a photographer whose camera was used by a crested macaque to take the photos in 2011.

PETA’s 2015 suit against wildlife photographer David Slater sought financial control of the photographs — including a now-famous selfie of the monkey grinning — for the benefit of the animal named Naruto.

Jeff Kerr, general counsel for PETA, said the group was reviewing the opinion and had not decided yet whether it would appeal.

“Naruto should be considered the author and copyright owner, and he shouldn’t be treated any differently from any other creator simply because he happens to not be human,” Kerr said.

The problem for Naruto, however, was that copyright law did not “expressly authorize animals to file copyright infringement suits,” 9th Circuit Judge Carlos Bea said in the ruling. The judge said the law reserved that power only for humans.

The court ruled Slater was entitled to attorneys’ fees in the case and sent it back to the district court to determine the amount.

Slater, who lives in the United Kingdom, said the attorneys’ fees were welcome after the case took a toll financially and emotionally — at one point he contemplated taking up dog walking or tennis coaching to make money.

“I was making no money from photography, which is a difficult industry to begin with,” Slater, 53, said.

He declined to say how much money he has made from the monkey selfies, but called the revenue “embarrassingly low.”

The PETA lawsuit is not the only time in recent years that activists have sought to extend human rights to animals.

Steven Wise, an attorney for the group, Nonhuman Rights Project, has argued in state courts that elephants and chimpanzees should be treated legally as people with a right to liberty.

An appeals court in New York last year rejected a case involving two chimpanzees, saying there was no legal precedent for the animals being considered people, and their cognitive capabilities didn’t mean they could be held legally accountable for their actions.

In a separate opinion in the selfie case, 9th Circuit Judge N. Randy Smith called PETA’s lawsuit “frivolous” and said he would not have ruled on the merits of the copyright claim, but instead would have dismissed the case on other grounds.

Naruto snapped the photos while Slater was on a trip to Sulawesi, Indonesia. Slater later argued that his company, Wildlife Personalities Ltd., owned worldwide commercial rights to the photos.

U.S. District Judge William Orrick said in a ruling in 2016 that “while Congress and the president can extend the protection of law to animals as well as humans, there is no indication that they did so in the Copyright Act.”

PETA appealed that ruling to the 9th Circuit.

Following oral arguments, Slater and PETA announced in September they reached a settlement, under which Slater agreed to donate 25 percent of any future revenue from the images to charities dedicated to protecting crested macaques in Indonesia.

Lawyers then asked the 9th Circuit to dismiss the case and throw out Orrick’s decision.

But the appeals court refused, saying a decision in this “developing area of the law” would help guide lower courts and considerable public resources had been spent on the case.

Kerr said Monday the 9th Circuit ruling would not affect the settlement. 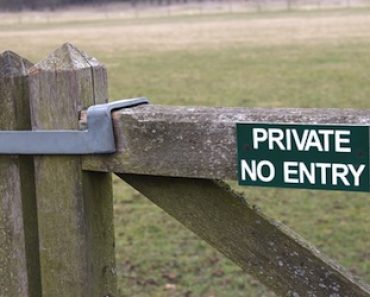 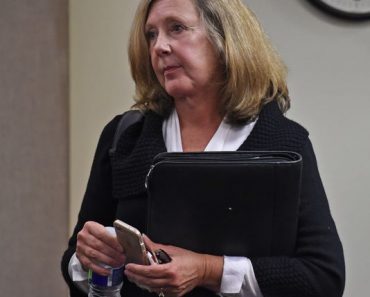 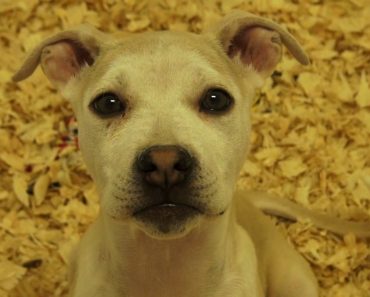 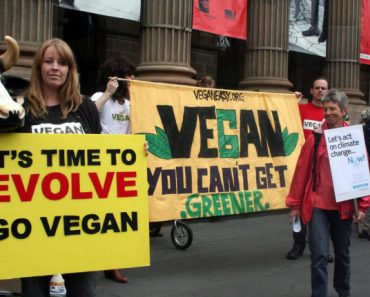