Read the original article by Max Jager and Susan Edelman at foxnews.com here.

Fur is flying between animal-rights group PETA and the FDNY Foundation over outerwear-maker Canada Goose.

The Foundation partnered with Canada Goose to produce and sell a limited-edition fundraiser jacket, which is available Friday.

But the day before coats hit shelves, PETA caused a flap by claiming it convinced Foundation chairman Steve Ruzow that Canada Goose abuses animals and got him to pull support for the coats.

“I spoke with them yesterday, and they misquoted me,” he told The Post. “We are absolutely on board” with the jackets.

“The statement released by PETA earlier today is a false narrative, filled with misinformation that we feel compelled to publicly correct. To be clear, we are incredibly proud of our partnership with Canada Goose and our limited-edition collaboration jacket, The Bravest Coat,” a statement from the Foundation reads.

But PETA dug in.

“Our statement is accurate,” said Ashley Byrne of PETA when confronted with Ruzow’s denial. “I don’t know what sort of pressure might have come from Canada Goose regarding their contract, but I know what was discussed in our call.”

The $695 coat resembles the department’s turnout coat — the gear Bravest wear when battling blazes — and proceeds from the 400-coat run will benefit the Foundation, according to Ruzow, who added it has no fur or feathers.

The dough raised will go to fire-safety education and help pay for smoke and carbon monoxide detectors in fire-prone neighborhoods, he said.

The jacket will be available in stores in New York City, Toronto, London and Tokyo — as well as online — on Friday.

Canada Goose did not immediately respond to a request for comment. 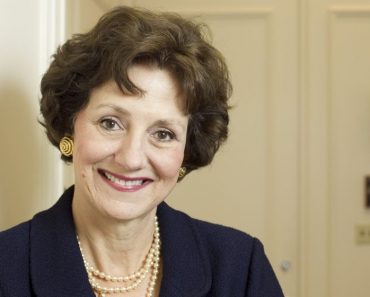 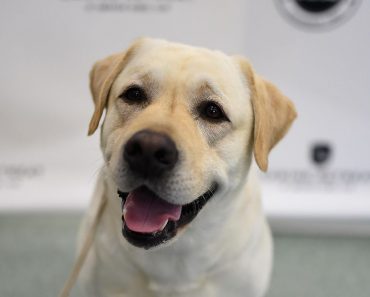 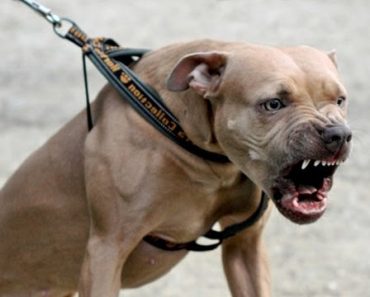 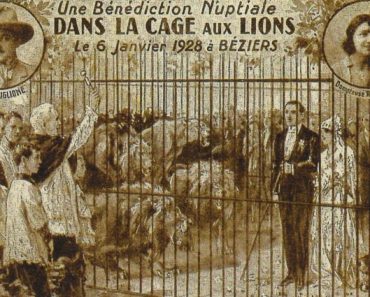 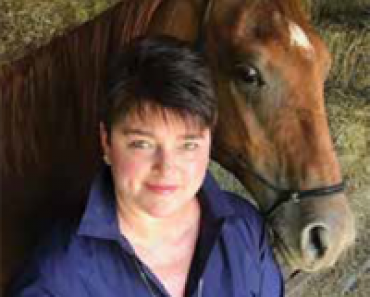