In animal cruelty cases, care bonds are what an owner is usually required to pay immediately after their animals are seized by animal law enforcement and before they are sent to trial.

The state says it’s up to the owner to “bear the burden” but what happens if you are found innocent?

“No Tonto, you are not coming out,” Penny Gingerich said as she was feeding her horses last week.

For Gingerich, this is a typical Wednesday.

“You need grain, huh?” she said to one of her horses.

And she’s come a long way.

It’s now been more than a year since all 63 of her horses were taken away.

“We’ve got this connection, some of them, we’ve had for up to 18 years and just to have them ripped away from you, it’s a terrible feeling,” she said.

Facing animal cruelty charges, she was immediately slapped with a monthly bill of $360 per horse, that’s more than $22,000 a month.

“I wasn’t able to pay even a fraction of what they wanted,” she said. 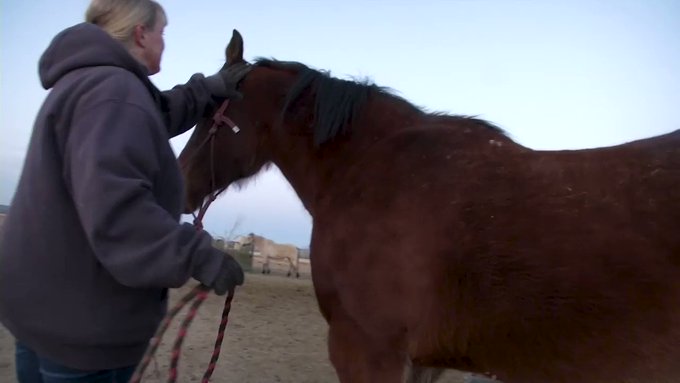 All 63 of her horses were seized. Then she was sent a bill for more than $22,000/mo to take care of her animals before she went to trial. Even though she was found innocent, she only got half of her horses back. Full story on care bonds at 10 on

Colorado law does allow you to dispute the fine and ask for a different place to house those animals, but Gingerich’s requests were denied.

“They said that because I couldn’t pay that care bond, I lose ownership and they have the right to do whatever they want with those animals,” she said.

24 of her horses, in healthy condition, were returned to her three months later as she awaited trial.

But a jury later found her innocent on the remaining 40 charges back in August.

Still, 39 of her horses were given to a rescue and some, sold off before she could even stand trial.

“That’s unconscionable to think that somebody can actually go to a trial to be found not guilty and still be guilty enough to have their property taken,” James Cook, Gingerich’s attorney said.

“I had a client that had a number of chickens taken which he immediately surrendered because the humane society was asking for $450 a month per chicken and they’re also looking for the same amount for dogs and horses,” he said.

And he says Gingerich’s case is exposing a major flaw in Colorado’s system.

“It discriminates against poor people by stealing their animals,” he said. “The way they’re going about these is absolutely unconstitutional.”

“It shouldn’t be a burden on me, financially, when I was not guilty,” Gingerich said.

But the law is written otherwise.

“The premise of the law is that the taxpayer should not have to burden the cost of holding someone’s animal, that’s the basis of it,” Joe Stafford, Director of Animal Law Enforcement for the Humane Society of the Pikes Peak Region said.

Stafford says, if the owner is proven innocent, they’re entitled to get their animals back if they’ve paid their care bonds.

That’s why, Gingerich’s attorney is now calling on our lawmakers for change.

“This is a constitutional challenge to statewide law in the state of Colorado,” Cook said.

“The laws are protecting everybody but the owners,” Gingerich said.

Gingerich’s attorney filed an appeal on the judge’s decision and is expecting a decision in late April regarding the constitutionality of this law to get all 39 of her animals back.

News 5 will let you know what happens. 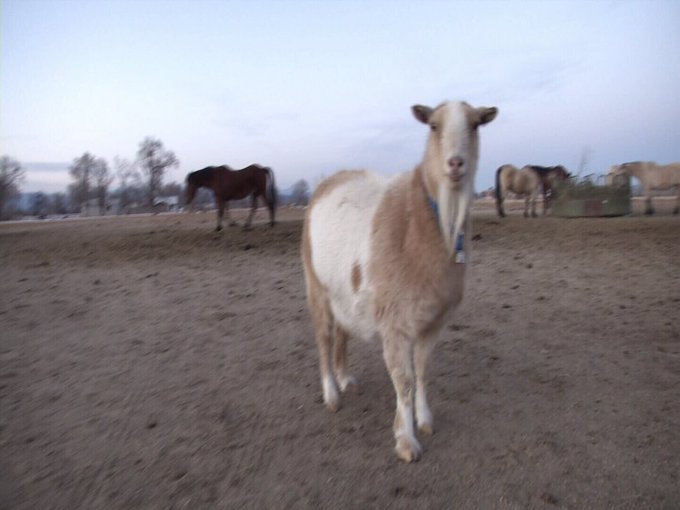 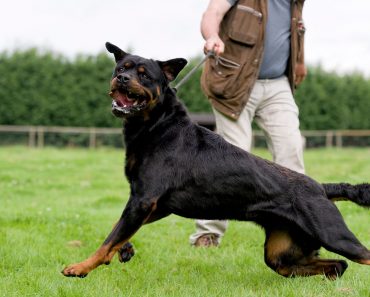 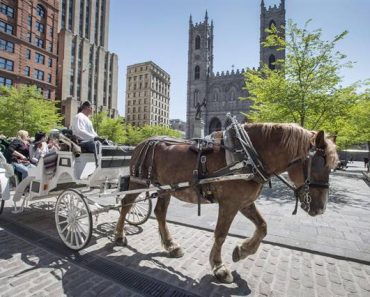 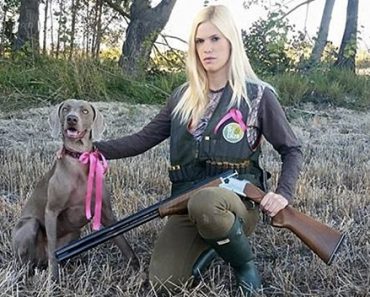 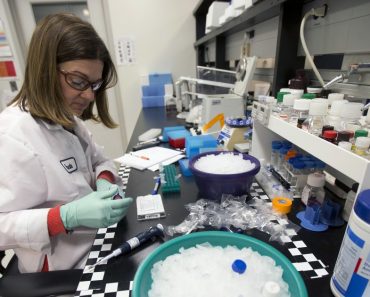