A Trump administration outline for farm legislation calls for pushing some food-stamp recipients back to work, a Republican priority that Agriculture Secretary Sonny Perdue says is necessary to discourage a “lifestyle” of government dependence.

“It’s evident that there are able-bodied adults without dependents who are on the food stamp program, who we believe it is in their best interests, and their families’ best interests, to move into an independent lifestyle,” Perdue told reporters Wednesday at an event on a farm outside Mifflintown, Pennsylvania. “During the last downturn, it became a lifestyle for some people. We don’t want it to become permanent.”

A four-page document released by the U.S. Department of Agriculture on Wednesday called for supporting “work as the pathway to self-sufficiency, well-being and economic mobility for individuals and families” on food stamps as part of farm legislation.

The administration didn’t specify in the statement how it would change the law or whether it wants to cut funds for the program. Perdue said Wednesday that tightened work requirements that push able-bodied adults into jobs or job-training programs could be one way to save money on a new agriculture law.

The department said it in its outline that it wants to discourage subsidies that make farmers dependent on the government. The document also called for cutting regulations, as well as improved monitoring of how other countries may impede agriculture exports.

The bill, whose cost has topped $100 billion in previous years, authorizes programs overseen by the Agriculture Department, including payments to growers of corn and soybeans and funds to prevent forest fires. The current farm law ends Sept. 30, after which subsidies begin to phase out.

The outline — described by the administration as a statement of principles — is meant to guide legislation proposed in Congress, Perdue said in an interview in his USDA office last week. The White House is ready to get more deeply involved if lawmakers veer far from the administration’s approach, Perdue added.

“You will see more of an evolution than a revolution” in this year’s law, Perdue said. “There are some things that we can do and will propose to do in the farm bill that can be helpful.”

Recommendations on the Supplemental Nutrition Assistance Program, or SNAP — commonly called food stamps, — are being watched especially closely, because a partisan dispute over that issue nearly derailed the previous farm law that ultimately passed in 2014. Nutrition initiatives, including SNAP, account for most of the bill’s costs.

About 45.6 million Americans used the Supplemental Nutrition Assistance Program in October 2017, the most recent available data, according to the U.S. Department of Agriculture. The total was 5.1 percent higher than a year earlier and 8.7 percent above a month earlier, a spike caused by temporary benefits given to victims of hurricanes that struck the Southeast U.S.

Enrollment peaked at 47.8 million in 2012. Economic growth has reduced numbers, but states have also reduced rolls by reinstating work requirements for recipients that existed before the financial crisis of 2008. Those reductions empirically prove that recipients who could cover their food budgets without government assistance are in the SNAP program, Perdue said.

That contention is hotly debated by nutrition advocates, and may again become the key controversy of the farm bill, said Harwood Schaffer, an agricultural economist at the University of Tennessee at Knoxville.

“The only ugly issue on the scene is the food fight between the nutrition people and the crop-agriculture people,” he said. “If we don’t have to steal from nutrition to make the commodity programs work, we may be able to avoid any major problems.”

Senate Agriculture Committee Chairman Pat Roberts, a Kansas Republican who has raised concern about fraud in the SNAP program, said that while some food stamp rules may be tightened, changes to the program aren’t likely to be dramatic, given a need to attract Democratic votes in the Senate. Perdue, in the interview last week, also said the administration wouldn’t be pushing for radical change to the program.

Many people who receive food stamps do work. In 2015, the Agriculture Department said that 57 percent of working age adults in the program either had a job or were looking for one; another 22 percent did not work because of a disability.

Farm-bill leadership has traditionally fallen to Congress, with the USDA in an advisory role, though different administrations have tried different approaches. George W. Bush’s administration advanced a very detailed policy statement in 2002, which fell flat; and Bush vetoed Congress’s final plan in 2008. That veto was overridden.

President Barack Obama’s administration played little role in drafting the 2014 law. Trump told the American Farm Bureau Federation earlier this months that he’d work with Congress “to pass the farm bill on time so that it delivers for all of you.”

Roberts and House Agriculture Committee Chairman Michael Conaway, a Texas Republican, have both said they’d like a bill in their chambers early this year. Neither has revealed a plan. 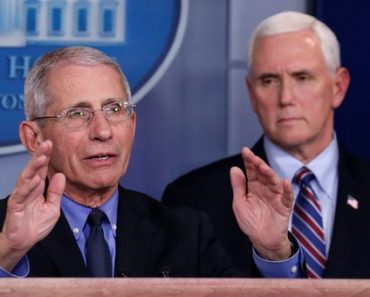 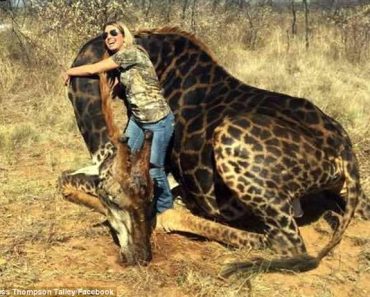 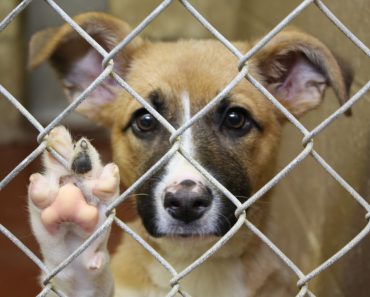