Due to the weather, animal rights activists have announced they have canceled protests at the 2018 Pennsylvania Farm Show.

The Farm Show opens today and runs through Jan. 13.

In an email the group leader Seth Dellinger said, “Due to concerns for the health of our activists as well as security which would be used for our event, Harrisburg Area Animal Action has made the difficult decision to cancel today’s protest of opening day of the Farm Show, in light of dangerously low temperatures. Unfortunately, animals around the world do not get to make similar decisions for their own safety, and we will push on in our fight for them and for a world that values and truly loves them.”

In past years at the Farm Show, activists from another group, Direct Action Everywhere, interrupted the Farm Show’s opening ceremony with Gov. Tom Wolf. Its leader Rachel Ziegler said the group will not have a presence at this year’s Farm Show. 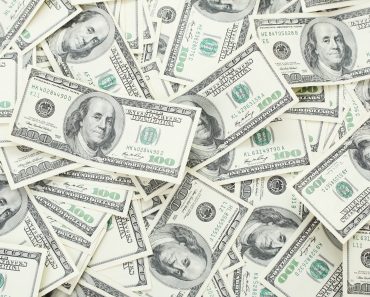 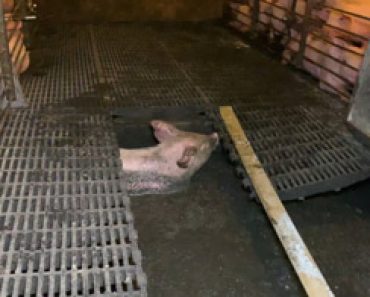 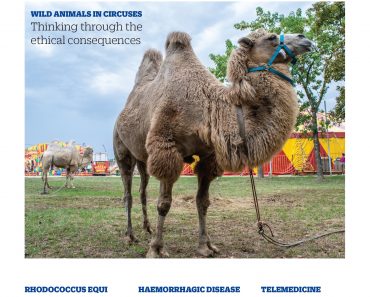 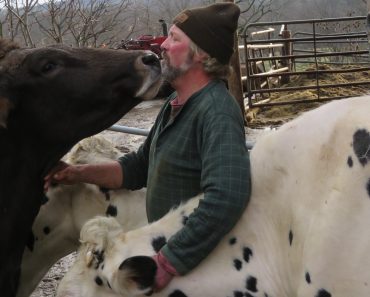 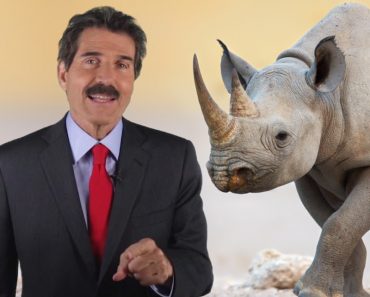 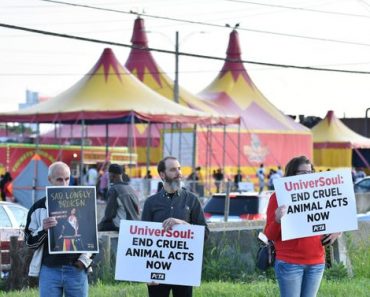