Pittsburgh City Council passed an ordinance Tuesday limiting tools that can be used to care for exotic animals, a law that impacts the way the Pittsburgh Zoo & PPG Aquarium cares for its animals.

The bill, which passed by a vote of 6-3, regulates how exotic animals are cared for in the city, banning the use of prods, whips, muzzles or any other device that could cause pain to animals.

Pittsburgh Zoo officials have criticized the bill, saying city council does not know enough about the animals to regulate their care.

Officials are also concerned the decision could put workers in danger.

“The Pittsburgh Zoo & PPG Aquarium’s first priority is the care and management of our animals in a way that is safe for them, as well as our staff and visitors,” the zoo said in a statement. “Some tools listed in the ordinance are professionally recognized by wildlife caregivers, while other tools listed are no longer — and have never been — used by reputable institutions, including the Pittsburgh Zoo.”

The zoo, which is already governed by the federal Animal Welfare Act and the U.S. Department of Agriculture and U.S. Fish and Wildlife Service, is proposing that the legislation be reworded to “prohibit the improper use of tools to inflict pain on animals.”

“We reached a compromise where we’re saying bring the circus to town, but you cannot brutalize the animals,” said Dr. Brian Bonsteel with Humane Action Pittsburgh.

The original form of the bill introduced by City Council President Bruce Kraus would have banned live animal acts, including those in circuses.

“I like to lead in Pittsburgh and we have a rich history of leading,” Kraus said. “I do believe we were sort of behind the times.”

Shriners dressed as clowns came hoping for the best, but left disgusted with the council’s decision, questioning what it will mean for the future of the Shrine Circus.

The Pittsburgh Zoo also expressed disappointment, saying the tools are not used to harm animals, but are needed for protection.

“We’re concerned quite frankly from the standpoint of safety,” Pittsburgh Zoo Director Barbara Baker said. “That of our keeper staff and the safety of our animals.”

A spokeswoman said he will review the legislation before deciding whether to sign it, and will then have ten days to make a decision. 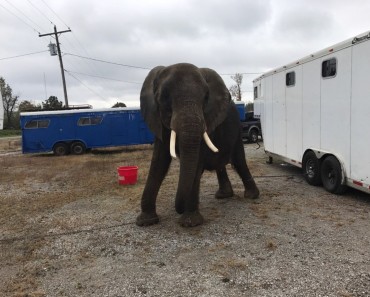 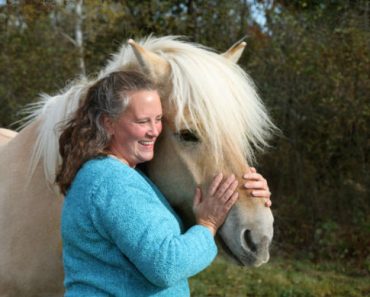 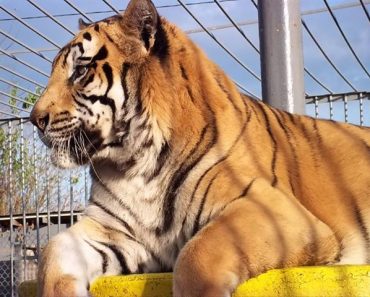 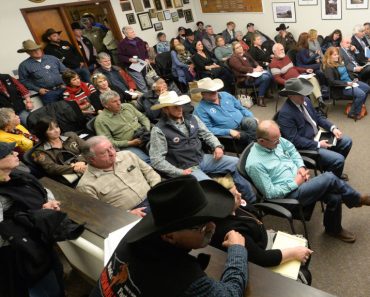 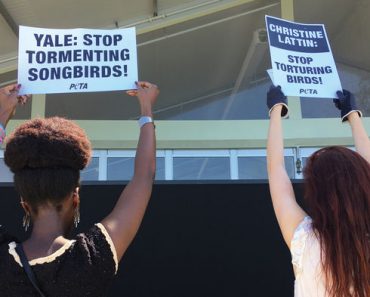