The Interior Department is working on possible Endangered Species Act changes, in a move that alarms environmentalists but could gratify Westerners and others unhappy with the current law.

While the details and timing remain under wraps, Interior officials made public their general intentions as part of the Trump administration’s Unified Agenda issued Thursday. The changes potentially could reach deep into the 1973 law and how it works.

“The U.S. Fish and Wildlife Service will revise the regulations … for listing endangered and threatened species and for designation of critical habitat,” the department stated.

The department also revealed that it will “clarify and improve” the so-called Section 7 consultations with other federal agencies when endangered species are involved. This will include revisions to “exceptions regarding the conservation of species,” the department said.

The department’s broader plans for the ESA were included among other, more narrowly tailored ESA moves that include potentially removing more than a dozen species from listing as threatened or endangered (E&E News PM, Dec. 14).

“While we have no idea what the Interior Department has in mind for revised regulations, we wouldn’t be surprised if some of the themes from the Bush … administration reappear,” Ya-Wei Li, vice president of endangered species conservation at Defenders of Wildlife, said in an email today.

As described by the environmental group, the George W. Bush administration proposed allowing federal agencies to “decide unilaterally that consultation is not necessary” because take of a threatened or endangered species is not likely to occur.

Tens of thousands of formal and informal Section 7 consultations between the Fish and Wildlife Service and other federal agencies occur annually, with most resolved informally.

“We will, of course, watch the process carefully and stand ready to challenge proposals that undermine conservation,” Li said.

The latest semiannual Unified Agenda spans every federal agency and reflects the Trump administration’s overall campaign to remove regulations and lift federal burdens. So far, the White House said the administration had withdrawn 635 rules, made 244 inactive and delayed an additional 700.

The deregulatory moves also come as the Republican-controlled House advances on other ESA fronts, reflecting the fact that some changes can be accomplished administratively while others require legislation (Greenwire, Oct. 4).

In October, the House Natural Resources Committee approved a package of ESA bills that included one that would for the first time require review of the economic cost of adding a species as endangered or threatened.

The Fish and Wildlife Service and NOAA Fisheries could decline to list species due to “the likelihood of significant, cumulative economic effects that would result from listing” under Rep. Pete Olson’s (R-Texas) bill (H.R. 717). Currently, the federal agencies take cost into account when designating critical habitat for a listed species.

“Since the [ESA] was enacted, times have changed,” said Rep. Jim Costa (D-Calif.), who has spoken with Interior Secretary Ryan Zinke about endangered species issues.

The committee’s package also included a bill that would adjust the hourly rates awarded to lawyers in Endangered Species Act-related litigation.

The House bills have not yet come to the floor. The Interior Department’s upcoming changes, meanwhile, will go through a formal rulemaking process that will include a public comment period. 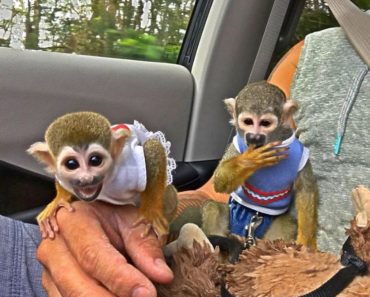 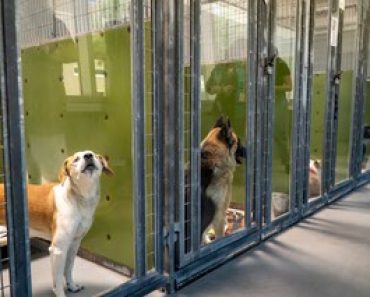 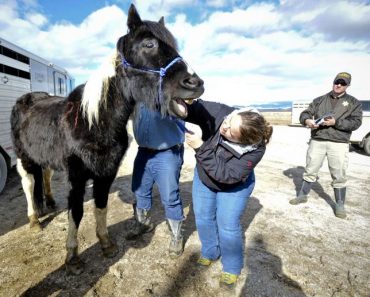 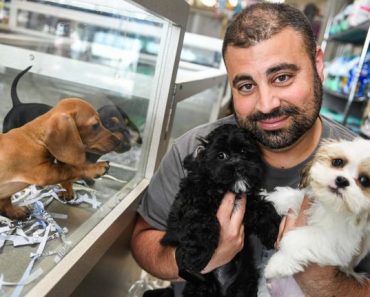