A courtroom battle over a million dollar show elephant took up an entire day Friday in Lawrence County.

Hours of testimony went on with witnesses from both sides of the aisle arguing their points.

The case is garnering attention from thousands across the U.S. and Internationally.

More than a half-dozen witnesses were called to testify in the bench trial over Nosey the Elephant.

The elephant was seized by the Lawrence County Animal Control back in November.

Denise Gaug with animal rights group, Save Nosey Now said, “This animal cannot be returned. This animal is not healthy.”

Cathalina Liebel is a member of the family that owns Nosey. She calls herself Nosey’s little sister and said, “What’s going on here is completely unfair and in my personal opinion it’s illegal.”

He repeatedly objected to Kimberly Carpenter’s testimony. Capenter was the first witness to testify and is the Animal Control Officer for Lawrence County.

She is the person responsible for removing Nosey from her owner’s custody.

Underwood argued Carpenter has no expertise on a 7,000 pound African Elephant.

Cathalina Liebel said, “If you look at the previously submitted evidence in the past hearing you would see that the elephant was inspected by the USDA, which is the governing body and has total and complete jurisdiction over exotic animals.”

Liebel says Nosey receives over 20 inspections from Fish and Game and the USDA yearly, and they’ve all passed.

Dr. Lydia Young from the Elephant Sanctuary of Tennessee was the third witness to testify.

Her facility is where Nosey has been under observation since the day after she was taken.

Dr. Young testified Nosey has a severe skin condition and said she is suffering from Osteoarthritis.

She advised Nosey should be under daily Veterinary care.

Denise Gaug said, “It’s going to cost much more money than the Liebel’s have to maintain her health or get her to the point where her health can be maintained.”

There is a statute that says once the elephant is nursed back to health it must be returned to its owners.

Denise Guag said, “This is a chronic, chronic problem.”

Cathalina Liebel said, “Look around and see all the legislation that these people are trying to pass to end the human-animal connection.”

Four ponies were also taken when Nosey the Elephant was seized.

Animal Control Officer Kimberly Carpenter says they were only taken for observation.

People from several states traveled to Lawrence County just to witness this bench trial for Nosey the Elephant. 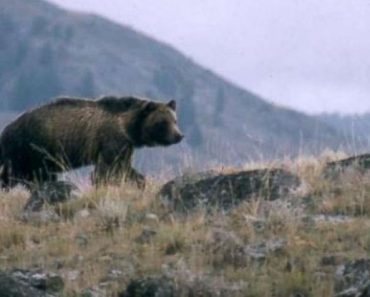 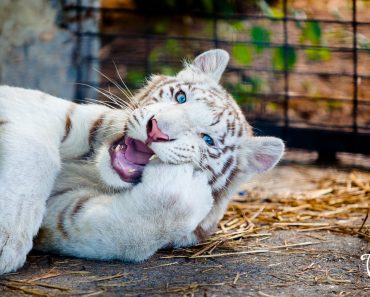 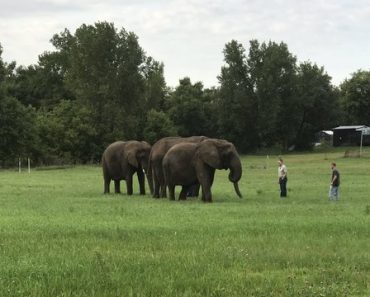 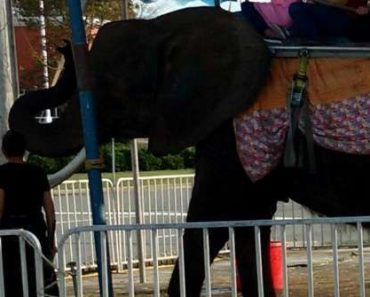