One of the biggest threats to the responsible pet trade is pet sale bans. Hundreds of local and county bans have been enacted in recent years, even though a Pet Industry Joint Advisory Council (PIJAC) analysis found that at least two-thirds of the bans are in jurisdictions that had no pet store in them prior to the implementation of a ban.

The industry has its work cut out in California, where a bill to enact the first statewide ban on the sales of cats, dogs and rabbits recently passed the state assembly. The bill is expected to have a hearing in July in front of a senate committee.

The fight over California Assembly Bill 485 shows that animal activists are confident that they can succeed in the next stage of their attacks on the responsible pet trade. The industry, however, is working hard to educate California lawmakers through a coalition that includes PIJAC, the American Kennel Club, the World Pet Association, the California Retailer Association and many more organizations.

Each of these groups has its own arguments to make for specific constituencies. PIJAC members include breeders, pet stores, distributors, manufacturers, veterinarians and groomers—but it is pet stores that are most affected by this bill. Through media placements such as an op-ed in the San Francisco Examiner, we have made sure legislators and the public know that harming them will drastically affect the future of pet ownership in the state as a whole.

Here are some of the ways PIJAC has made its case to lawmakers and the public alike:

AB 485 is bad for California’s health

The health benefits of pet ownership are clear. Children, the elderly, veterans and even average Americans receive physical, emotional, psychological and other benefits from having a pet in their home.

AB 485 would deny those with specific circumstances—such as allergies, young children or small apartments—the ability to get an appropriate pet without being well-connected or financially able to travel to a breeder. Under AB 485, Californians would be forced to rely on the unknown nature of many companion animals sourced from rescues and shelters.

This is not a criticism of rescues and shelters; most do great work taking care of abused and abandoned animals. But the fact that these pets have been so ill-treated means they often don’t have proper medical, health and genetic records for consumers to examine.

The negative effect of the bill on human health was the basis of PIJAC’s op-ed in the San Diego Union-Tribune on June 18, and we informed San Diego’s CBS station of the restrictions on consumers who look for specific types of dogs. Coincidentally, the op-ed was published just 10 days after a new studyfound that dog owners walk 20 minutes per day more than the average person in Great Britain—and the difference maker was, indeed, the pet.

AB 485 is based on bad research

Proponents of AB 485 such as sponsor Assemblyman Patrick O’Donnell claim that it will help reduce euthanasia rates and overcrowding issues at shelters across the state. However, as we argued at City Watch LA, those arguments are uncertain at best when examining the limited available data.

“However, data from Los Angeles Animal Services’ analysis of annual intakes and outtakes for cats and dogs shows that these animals’ adoptions have dropped in Los Angeles over the last six years,” I reported in CityWatch LA. “In 2011/2012—two years prior to the ban going into effect—19,158 cats and dogs were adopted. That number dropped to 17,291 in 2015/2016, and preliminary numbers indicate adoption numbers could be even lower in 2017.

“At best, Los Angeles has seen mixed results since the ban’s implementation. And statistics like the reduced euthanasia rates for cats and dogs were already trending downward before the ban went into place.”

This argument is further undermined by the fact that California’s rescues and shelters often import pets—a strong indicator that locally and regionally available pets are not enough for those Californians who want a lifelong companion animal.

I also told a San Diego Union Tribune reporter, in comments that didn’t make publication, that limited data available from rescues and shelters makes O’Donnell’s claims unverifiable. For example, why was a pet euthanized? Also, is alleged overcrowding widespread or concentrated among specific breeds (something a ban won’t fix)?

There are as many as 100 pet stores in California that sell cats, dogs and/or rabbits. By possibly putting them out of business, AB 485 risks putting hundreds of people on the unemployment line. In fact, AB 485’s preference for shelter and rescue adoptions over pet store sales is doubly problematic because it does not require those shelters and rescues to provide dogs, cats or rabbits to pet stores in the state, and thus fails to ensure that they will continue to be able to source any animals at all.

It also voids existing consumer protections, putting consumers on the financial hook for illnesses. In an interview with ABC10 in Sacramento, I explained that the state’s warranty law for certain genetic conditions and transmittable diseases would be unenforceable if AB 485 becomes law. The simple fact is that shelters and rescues are not held to the same veterinary, health, transparency or warranty standards as pet stores—which means that replacing pet stores with rescues and shelters may cost consumers if their pet gets ill.

AB 485 is a feel-good measure with real consequences

Surveys show that roughly four percent of dogs and two percent of cats in America are found through a pet store—one-seventh as many as come from a rescue or shelter. Furthermore, as we informed Assemblyman O’Donnell’s constituents in an op-ed, pet stores are the most regulated companion animal providers in California.

Banning the sales of pets in stores will do almost nothing to stop unethical breeders, and may in fact drive consumers to them once pet stores are out of business.

AB 485 is a measure that, like a similar local ordinance in Sacramento that we opposed, will feel good to its backers while doing almost nothing to prevent challenges facing rescues and shelters. But it will harm hundreds of pet care providers by putting them out of work, and it will hurt the ability of Californians to find the pet they want. 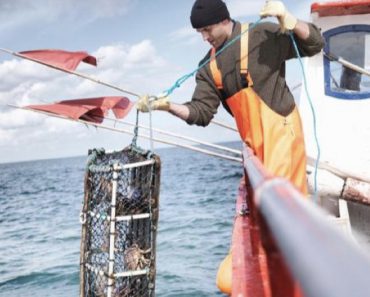 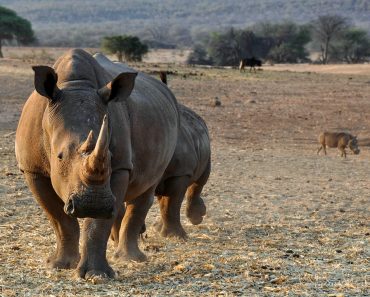 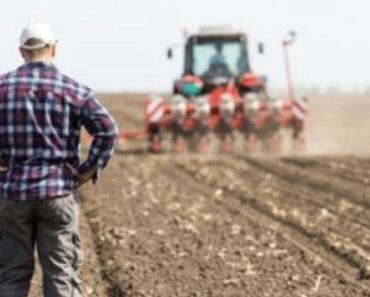 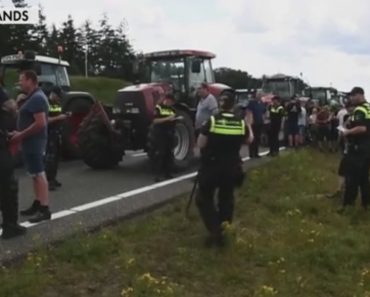