WASHINGTON (AP) — Congress has approved a bill that would allow aerial hunting of grizzly bears and killing of bears and wolves near dens on federal lands in Alaska.

The Senate gave final legislative approval Tuesday to a measure that repeals an Obama-era rule on hunting on Alaska’s 16 national wildlife refuges. The Fish and Wildlife Service said last year the rule would promote ethical hunting practices while maintaining sustainable populations of bears, wolves and coyotes.

“This isn’t about states’ rights,” said Sen. Maria Cantwell, D-Wash. “It’s not about prohibiting hunting. … It’s about how we can manage these wildlife refuges to the degree that agencies believe are necessary for the preservation of these wildlife heritage areas.”

Visitors to Alaska don’t “want to see the inhumane killing of cub bears in a den,” Cantwell said. “They like to see the bear and fishing activity that exists in so many of these beautiful areas.”

But Sullivan said the rule “undercuts meaningful public participation in refuge management decisions (and) utterly disregards the legal protections and rights given to the state in the Alaska Statehood Act.”

He said Cantwell and other out-of-state critics were misinformed.

“This rule is about Alaska,” he said. “Ask people who have to live off the land and need the food” whether the Obama-era rule is needed. “Tell them this is not subsistence” hunting, Sullivan said.

Wayne Pacelle, president and CEO of The Humane Society of the United States, said the bill would allow “the worst wildlife management practices introduced in the last century,” including shooting hibernating bears with their cubs; using airplanes to scout and shoot grizzly bears; and baiting and trapping bears with steel-jawed, leg-hold traps and wire snares.

Allowing Alaska to overturn federal management of federal lands is nonsensical — and has little to do with states’ rights, Pacelle said.

The Fish and Wildlife Service and National Park Service have for decades directly controlled the management of wildlife on federal land dedicated to species preservation, he said. Doing away with that tradition would mean it’s only “a matter of time for the state of Wyoming to open hunting seasons on grizzly bears and wolves within the boundaries of Yellowstone National Park,” Pacelle said. 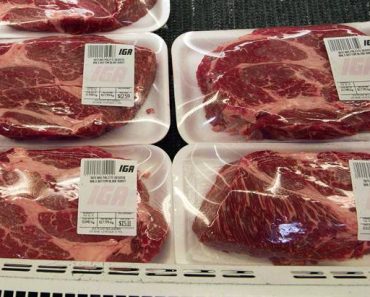 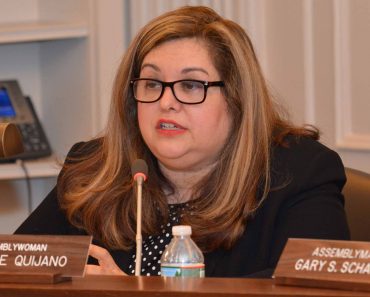 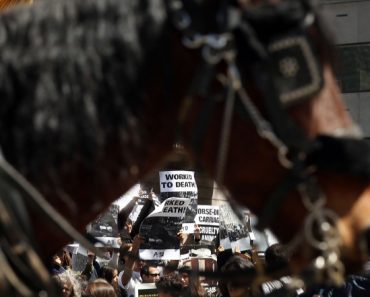 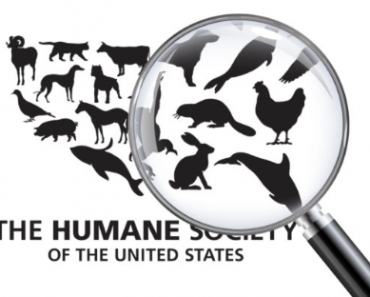