Last year, an animal rights group took Houston-based restaurant empire Landry’s to task over the white tigers that live in the chain’s aquarium-themed eateries. In response, the Tilman Fertitta-owned chain filed a lawsuit against the activists, accusing them of defamation. Unfortunately for Landry’s, though, a judge didn’t quite agree with that interpretation of vents.

On Friday, the Houston Press reported that district court judge Steven Kirkland dismissed the suit filed by Landry’s last week and ordered the chain pay $170,000 to the defendants, a group called the Animal Legal Defense Fund, for legal fees. The suit filed by Landry’s came in direct response to the ALDF’s assertion that it would sue the chain if it did not send the tigers to a reputable animal sanctuary.

The tigers in question are housed at Landry’s Downtown Aquarium and Aquarium Restaurant establishments, located in Houston, Kemah, Denver, and Nashville. According to the ALDF, the restaurants were “Landry’s sponsored dungeons,” where tigers were forced to live “without access to sunlight, fresh air, or natural surfaces.” Landry’s has vehemently denied these claims, and argued that the ALDF was attempting to “extort” the chain into getting rid of the tigers.

In a statement published to its website, the ALDF praised the judge’s decision, calling it a “victory for free speech” and the lawsuit filed by Landry’s “baseless” and an “attempt to intimidate and silence advocates.” “Our primary concern is the health and wellbeing of the tigers—and we will not be deterred,” said ALDF executive director Stephen Wells.

An attorney for Landry’s told the Press that the restaurant has plans to appeal the decision, which means that the white tiger saga is far from over. 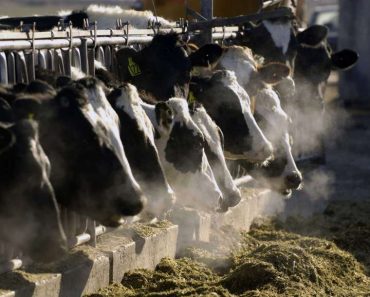 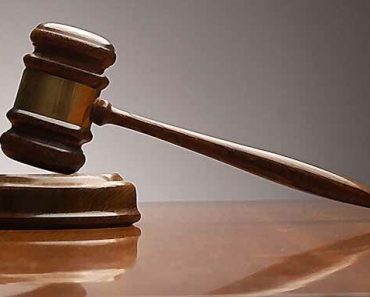 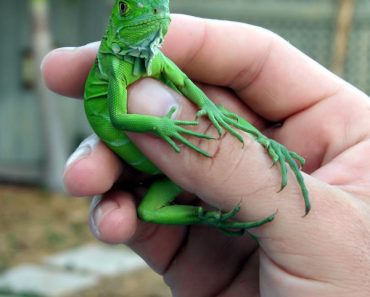 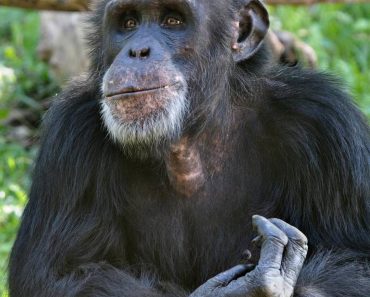 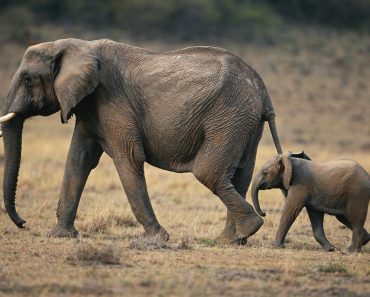 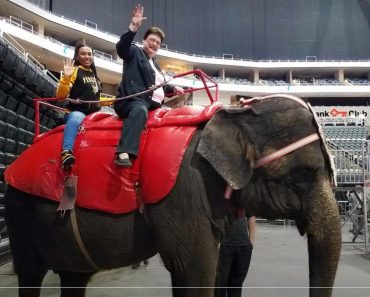