Washington, D.C. – Alaska Congressman Don Young is working double-time this week to overturn a U.S. Fish and Wildlife Service (FWS) final rule that would seize authority away from the State of Alaska to manage fish and wildlife on federal wildlife refuges in Alaska – a clear violation of federal law.

Young’s resolution of disapproval, H.J. Res. 69 – under consideration in the U.S. House Representatives this week – would nullify an August 5, 2016 FWS rule (81 Fed. Reg 52247) through the use of the Congressional Review Act, a powerful tool being deployed by Congress to overturn politically motivated rules finalized in the waning days and months of the Obama administration.

Alaska Congressman Don Young testified yesterday before the House Rules Committee on behalf of H.J. Res. 69, calling it an important step to enforcing the law and restoring Alaska’s federally protected ability to manage fish and game.

“We have to recognize this is not about the little polar bears, the little grizzly bears or wolves on television, this is about the state’s right to manage – not allowing the federal government to do so. I urge you to think about this…,” said Congressman Don Young. “We want to be able to take and manage our fish and game for the sustainable yield – so that our fish and game will be there forever… What they’re proposing, with their actions to take away our control, would preclude us from maintaining the species that are necessary in the State of Alaska –  for the State. I urge you to [move this legislation forward], review this program, bring it to a vote, and get the federal government off states’ backs. The states have a right, under the law, especially the state of Alaska, to manage. To have an agency come in and say, ‘no you don’t,’ is just dead wrong.”

The hearing was not without some much expected fanfare, which included vocal opposition by those characterizing H.J. Res. 69 as “the Puppy Killing Act.” Working to combat an extreme and false narrative, Young made his case very clear – a position of states’ rights clearly protected in both the Alaska Statehood Act and the Alaska National Interest Lands Conservation Act (ANILCA), and enforcing the laws enacted by Congress.

“With the propaganda that you’re rehearsing here – putting forth to this Committee – is full, full, full bull poop…,” said Congressman Young. “This has been an overreach and the beginning of overreach on all federal lands. Under the Statehood Act, we have the authority by law, under ANILCA. We have the authority by law that the State is to manage. What this last administration did, they broke the law. We will win this in court if we have to – we’re sure of that, but I don’t want to do that. I want to make sure the Congress overturns an illegal Act by an administration. And that’s what they did. If you believe in the law, you’ll support me. If you don’t believe in the law, you won’t support me.”

Responding to questions regarding the intent and integrity of ANILCA, a law that clearly protects and affirms Alaska’s management authority of fish and wildlife ((P. L. 96 – 487, §1314), Young again reiterated his belief that this is a matter of properly enforcing the law.

“We’ve made it perfectly clear under that Act that the State has the right to manage fish and wildlife on federal lands – under our Statehood Act also. I want to keep stressing that,” said Congressman Young.  “I’m a little bit concerned. I know what kind of T.V. has come out. I know what’s been said. It’s really a flat falsehood. To have people attack the State of Alaska after the Congress passed the Statehood Act – something we agreed to. That’s what people don’t understand.  To have an administration go beyond that, and in fact impugn the law written by Congress, that’s wrong. Whether you agree with the animal part of it or not, that doesn’t really concern me. It is the breaking of the rules – set by Congress – by an administration. I’d be saying the same thing, I don’t care who it was. It’s wrong.” 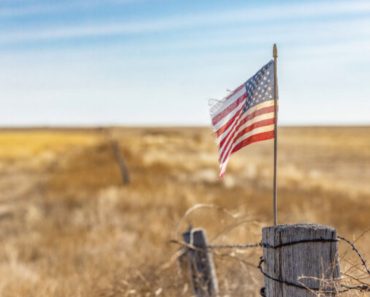 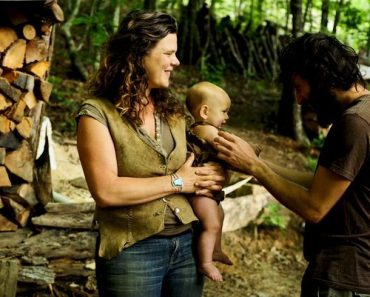 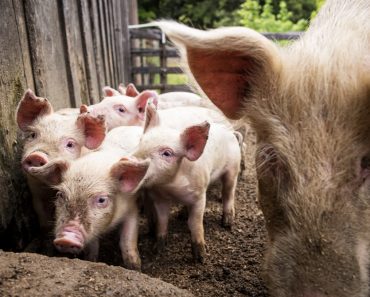