SAN ANTONIO – Protestors with the animal rights group People for the Ethical Treatment of Animals, took to the streets of San Antonio on Tuesday, demanding that SeaWorld release the last pregnant orca in captivity at the amusement park.

Takara, the pregnant killer whale, is set to give birth in just a few weeks.

Protestors dressed as pregnant women said that this was their big push to save the orca and her calf.

“PETA’s pregnant protesters are encouraging families to boycott SeaWorld,” said Matt Bruce, a PETA spokesman. “SeaWorld has the ability, resources, and responsibility to do what’s right for these orcas. And they have the money as well.”

In March of 2016, SeaWorld announced that it would stop breeding captive killer whales. They said that Takara would be the last one. PETA believes that the whales would benefit from being in a more natural habitat.

“We know that captivity kills and we know these orcas deserve a chance for freedom,” Bruce said.

However, in a statement that SeaWorld sent to KENS 5, they say that releasing the animals into the wild would only harm them by exposing them to “disease, pollution, and other man-made and natural disasters.”

Still, PETA says that they’re not backing down from this cause.

“Until SeaWorld retires these orcas to seaside sanctuaries, we will keep pushing this campaign further and further,” Bruce said. 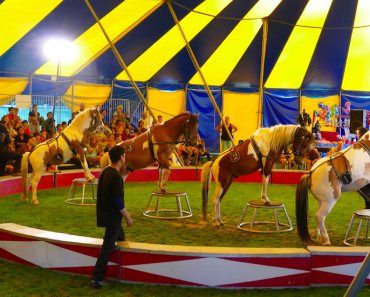 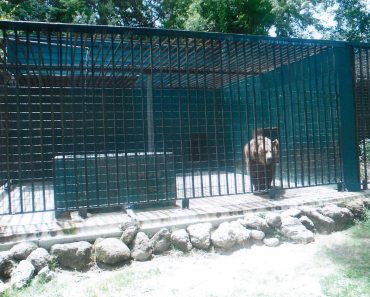 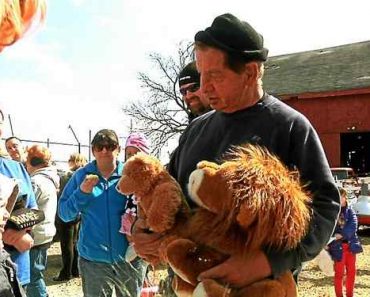