There’s nothing to bark about regarding a questionable video from the set of “A Dog’s Purpose,” a third-party investigation found.

The American Humane organization determined that footage seemingly showing a German Shepard unwilling forced into a pool of moving water was doctored in an attempt to spark chaos.

“The video was deliberately edited for the purpose of misleading the public and stoking outrage,” the animal rights organization wrote on its website. “In fact, the two scenes shown in the edited video were filmed at different times.”

The minute-long video, which was published by TMZ in mid-January, inspired considerable backlash against the film shortly before its Jan. 27 release and inspired the organization to begin its independent investigation.

American Humane — which is devoted to making sure animals are safe on movie sets — concluded that none of the animals in “A Dog’s Purpose” ever faced any danger while working on the film.

“No animals were harmed in those scenes and numerous preventative safety measures were in place,” the investigation found.

American Humane did contend, however, that “the handling of the dog in the first scene in the video should have been gentler and signs of stress recognized earlier.”

“That being said, it is important to note that this was recognized and the scene did not proceed as insinuated by the misleadingly edited video,” the organization wrote.

The controversial video, which was filmed during production 15 months ago, led to protests by animal rights group PETA and prompted production company Amblin and distributor Universal Pictures to cancel the movie’s premiere.

Amblin and Universal published a statement shortly after the video leaked stating that those involved with production “followed rigorous protocols to foster an ethical and safe environment for the animals.”

“A Dog’s Purpose,” which stars Dennis Quaid, opened to $18.4 million in its first weekend amid backlash stemming from the video. 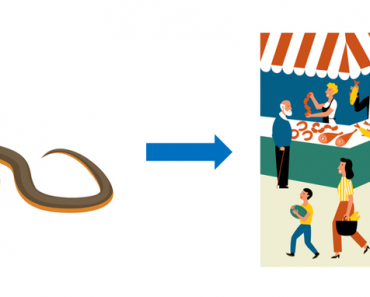 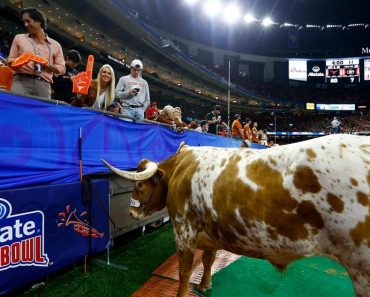 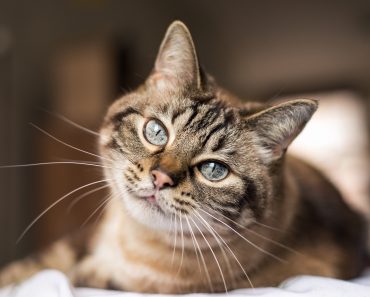 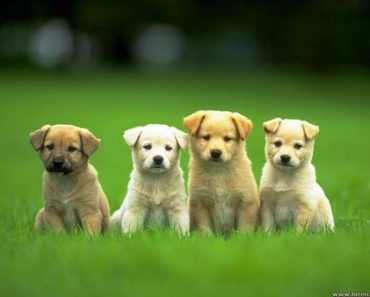 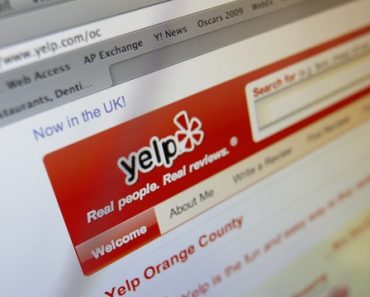