CLOSTER — The Borough Council is considering banning the sale of pets that come from puppy and kitten mills, following the lead of many municipalities across the county.

Councilman David Barad, a member of the borough’s ordinance committee, said the group plans to discuss the ordinance when it meets ahead of the next council meeting, set for Feb. 22.

“I think there are people around interested in making sure that animals are treated kindly and with humane conditions,” Barad said.

Several towns, including Emerson, Upper Saddle River, East Rutherford and Hackensack, have already passed similar ordinances banning the sale of dogs and cats from puppy and kitten mills from their towns. The resolutions were created in response to the discovery of 67 puppies that were left overnight in a van outside of the Just Pups pet store in Paramus in April 2016.

An estimated 10,000 puppy mills produce more than 2,400,000 puppies each year in the United State, according to statistics from the Humane Society of the United States. The overpopulation cause by the puppy mills results in “inbreeding, minimal to non-existent veterinary care, and lack of adequate, nutritious food, water, shelter, socialization, space, and exercise,” according to a bill that was sponsored by the state Senate.

Barad said the Board of Health has decided not to get involved with the ordinance. Last spring when the measure was first discussed, a Board of Health member decided that it was beyond their ability to enforce, Barad said.

The ordinance committee will look into the best way to craft the ordinance to make it specific to dogs and cats that come from mills and taking care not to effect the sale of other animals in town, Barad said.

“If you eliminated the sale of pets, you couldn’t sell fish or lizards,” he said.

A Petco Animal Supplies store near the Closter Plaza, which does not sell cats or dogs, is currently the only pet store in the borough, Mayor John Glidden said.

The New Jersey Senate and Assembly are also taking steps to address the sale of pets from puppy and kitten mills. In June, the Senate voted 27-8 to approve a bill that would only allow the sale of cats and dogs from shelters, pounds and animal rescue organizations. The measure then passed in the Assembly in January, although the measure was changed to limit breeders that stores can do business with. If the bill passes in a full vote later in the month, it would be sent to Governor Christie. 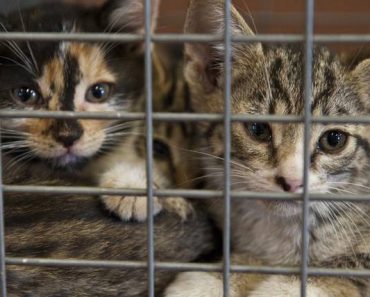 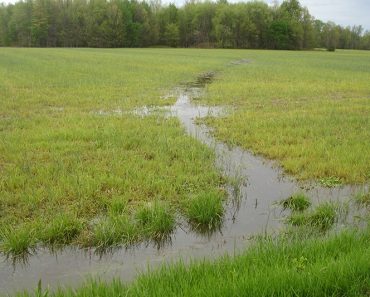 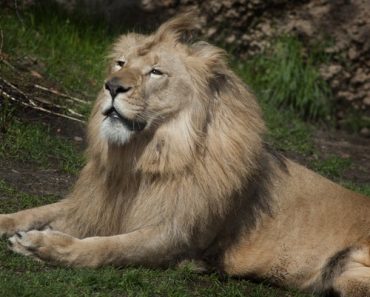