Home
Animal Rights Terrorism
A Hard Lesson to Be Learned From the Ringling Bro. Circus Closure
Prev Article Next Article

The animal rights activist group Humane Society of the United States is not just another radical group of nearly naked kids wearing body paint to resemble wild animals. It is not a group whose members would dress like pigs and throw whipped-cream pies in the face of the state pork queen or empty a dump truck load of cow manure at the doors of the convention center where a livestock organization is holding a national annual meeting.

HSUS is a money-raising lobbying machine that has full and deep pockets. You as farmers alone cannot compete with the kind of financial power this group and others like it have. Money gives them the ability to access and influence hundreds of thousands of people around the world.

If we are going to be successful in our efforts to thwart the hunting strategies of those activist groups, we must stick together so that we cannot be singled out and taken down.

If you believe it can’t happen, just ask someone whose life’s work was in the circus. In 2000, a former Ringling Bros. Circus barn worker filed a lawsuit claiming elephants were abused.

Discovery in the initial lawsuit uncovered more than $190,000 that animal rights groups and their lawyers paid to the former circus employee who lived off of the money while serving as the “injured plaintiff” in the lawsuit against the circus.

However, even a 146-year history the circus couldn’t compete with the army of animal rights groups. In May of 2016, after a long and costly legal battle, the company sent its elephants to live on a farm in Florida.

It was confirmed last month that most people don’t want to see a circus performance without the elephants.

“The greatest show on earth” will close for good later this year. Many of the performers and other circus employees are multi-generational.

Their families have been with the circus for years. Not unlike farm families.

HSUS has an anti-meat, vegan agenda. Speaking to an animal rights conference in 2006, HSUS’s then-vice president for farm animal issues stated that HSUS’s goal is to “get rid of the entire (animal agriculture) industry” and that “we don’t want any of these animals to be raised and killed.”

Most farm families — no matter how many acres are farmed or livestock raised — are certainly not going to intentionally do harm to their livestock. Circus families know that the elephants were the flagship attraction, so why in the world would they ever consider harming them?

I do not believe they did. Yet here we are. 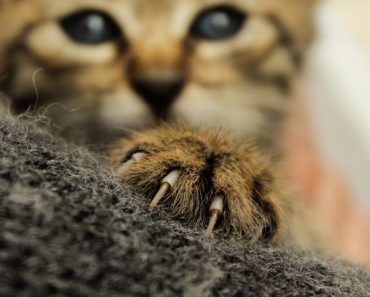 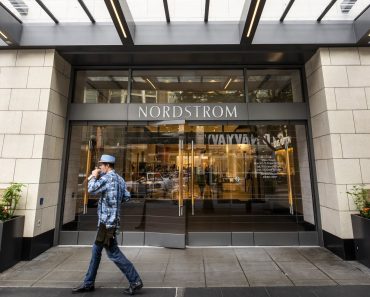 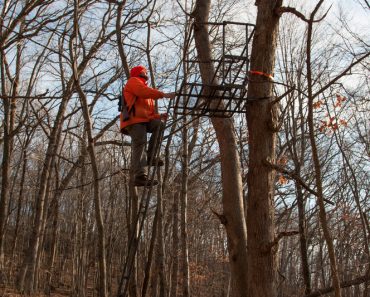 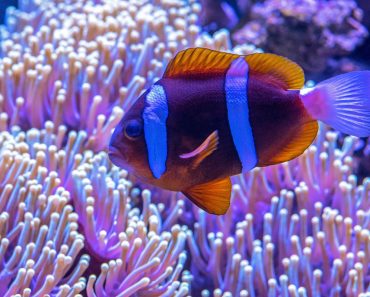