Home
Stories
Update: Cape Wildlife Center Has Until March 1, 2017 to Find Alternate Funding
Prev Article Next Article
Yet again HSUS shows the public precisely where their priorities lie:  doing their best to influence politicians and lobbyists with money instead of using donation funds for real, hands-on animal work.  Last week Massachusetts Question 3 passed and HSUS sponsored $2.3 million for that campaign, however the $750,000 it takes to run the wildlife rehabilitation center annually is cutting too much out of their budget.  Hopefully as more people learn about the discrepancy here in the usage of donor dollars, the public will begin to see that HSUS has no desire to truly help animals.  That being said, please consider helping the center.  You may find information here:  https://www.facebook.com/CapeWildlifeCenter/
Eva Wallace
The Cavalry Group Team

By Rohma Abbas rabbas@barnstablepatriot.comThe countdown to the closing of the Cape Wildlife Center has been reset.

On Friday, the Humane Society of the United States (HSUS) announced in a statement that the center would continue operations until March 1, thanks to a partnership with the Pegasus Foundation, an animal-welfare charity. HSUS and its affiliate the Fund for Animals were slated to close the center’s doors on Nov. 18.

“Through March 1, Cape Wildlife Center will operate on a limited scale to provide emergency care and rehabilitation services for animals in need,” according to the statement. “The center will depend on experienced and trained volunteers to augment the core staff who will remain.”

The extra time will allow local animal supporters and organizations to put their heads together and figure out a long-term plan to deal with the impacts of the center’s closure. A public meeting on the fate of the center is taking place at Cape Cod Community College on Sunday. Local residents and groups have bemoaned the sudden announcement on the closure, saying it would have a detrimental effect on the Cape’s injured wildlife.

HSUS said input is being solicited from organizations including the New England Wildlife Center, the International Fund for Animal Welfare (IFAW), Tufts University, Wild Care in Eastham and others.

The Pegasus Foundation is partially supported by long-time advocate and philanthropist Barbara Birdsey.

“I’m immensely grateful to Barbara Birdsey and others for stepping up and allowing Cape Wildlife Center to operate during the winter months, albeit in a streamlined manner,” said Wayne Pacelle, president and CEO of HSUS. “We’ve always believed in the extraordinary work of the center, but just haven’t been able to get enough people to invest in this life-saving work. Maybe that changes starting today.”

Those who’d like to help can donate to a special fund of the Pegasus Foundation. Donations may be made online through Pegasusfoundation.org, using the site’s PayPal link; make sure to select the cause “Cape Wildlife Center.” Donations may also be mailed to the Pegasus Foundation, P.O. Box 787, Hobe Sound, FL 33475; please denote that the funds are for Cape Wildlife Center.

The center announced plans to close citing a need to shift resources to other HSUS programs in the country. 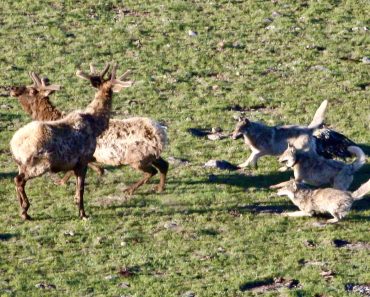 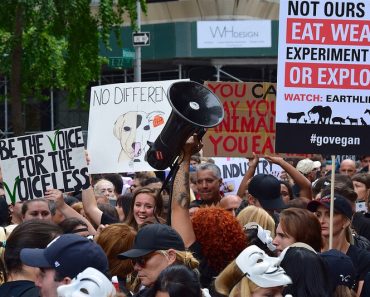 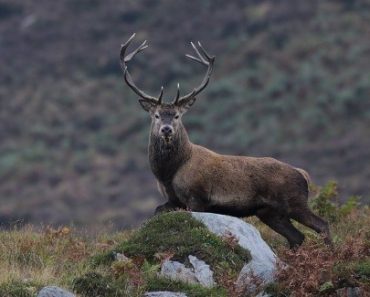 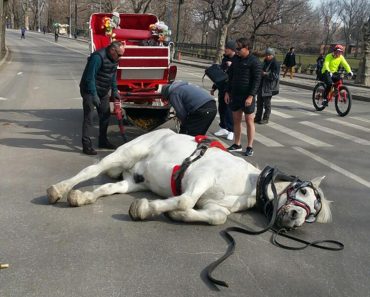 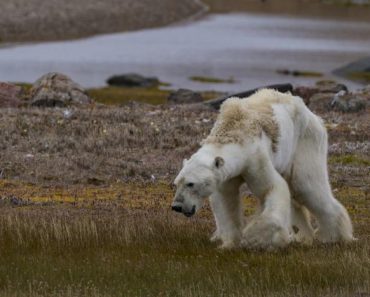