In Part 1 of this series I covered 18 year old activist Cassandra Johnsen who used Change.org to attempt to destroy a 51 year old business in Omaha, Nebraska.   She was mentored into her actions by other long time animal rights activists like vegan Billy Howard who operates out of a UPS Mail drop in Reno, Nevada.

Howard has also misused Change.org to attack legal businesses he objects too. At the same time as Johnsen, he founded a petition to shut down the Cornerstone Farm in Missouri. Howard calls himself an animal abuse investigator but he’s actually a photographer, a long time environmental extremist and former Co-chair of the Green Party of Nevada.  He has no real education in animal husbandry whatsoever. Instead he runs a photography business out of his $300,000 desert home in Reno and spends his time on his “causes” which includes attacking medical research, shutting down horse carriage businesses, and pushing veganism on Americans in order to stop global warming.

“According to Cornerstone Farms owners, the allegations stem from a personal attack on their family in which someone contacted the HSUS and other authorities with false accusations and exaggerated accounts of their business.”  One of greenie elitist Howard’s current targets is the Cornerstone Farm in Missouri run by the Ritter family.   He has never been to Cornerstone Farm, just as Johnsen had never been to Tully Kennels. Instead Howard has used outdated information taken out of context from years ago to attempt to smear Cornerstone to shut down a legal business because he is morally opposed to them.   Joining them in smearing the Ritter family is the largest animal rights organization in America today, the Humane Society of the United States (HSUS) which runs absolutely no pet shelters of any kind.   Howard and his supporters have gathered over 160,000 signatures on an Internet petition in less than a month and wallpapered the Internet with fake reviews.   The petition includes pictures that are not of Cornerstone Farm or the Ritter Family, and fraudulent details about their dog kennel.   None of these people signing this petition have ever been to Cornerstone Farm, yet they are happy to sign a petition to destroy a stranger just because someone on the Internet claims they are bad people.

The 60 acre Cornerstone Farm in Missouri owned by the Ritter family raises cattle and horses and operates a dog breeding kennel. Two years ago they were attacked by HSUS, and listed on their “Horrible 100” puppy mill list. Local law enforcement investigated the Ritter family in Missouri numerous times due to animal rights complaints and found no evidence of animal cruelty or mistreatment. They found no evidence that the Ritters are operating a puppy mill.  In fact, investigating Sheriff Stephen Korte states that the animal rights activists are “against anyone raising any animals for profit.” Local politicians to include representatives of the State Senate have toured Cornerstone Farm and no one who has been there in person has ever found any of these Internet allegations to be true. What these activists won’t tell you is that the real reason the Ritters are such a target is because they are a devout Christian family who practice what they preach.   Besides three natural children, the Ritters have adopted 22 more who all work in the family businesses.

“We wanted to adopt children other people didn’t want,” said Debra, “children it was difficult to find a family for, kids who were abused or neglected and had an attitude about it, or children who had medical needs and that was the only thing that prevented them from having a home.”

When activists try to destroy a business they aren’t just destroying a single person, but an entire family and their employees.   Lawyers for the Ritter family have sent Billy Howard and Change.org, three cease and desist orders and demanding that he take his slanderous internet petition down but it still remains up, gathering support from those who don’t know they are being lied too.

Due to this lynch mob, the Ritter family has received personal threats so serious that the Federal Bureau of Investigation (FBI) has now been notified and engaged. Adding to the family’s pain, the Animal Liberation Front (ALF) has threatened to attack and destroy Cornerstone Farm. Because of Billy Howard’s actions, the Ritter family business has suffered such a loss that they are unable to pay their bills and in particular, cover their health insurance premiums putting all of their children at risk, all because a vegan eco-freak from Nevada, objects to puppies and is using the power of the Internet to destroy a target he has never met. Now that the Animal Liberation Front has sent threats to the Ritter family, will the FBI finally get involved and protect this Christian family? Only time will tell. 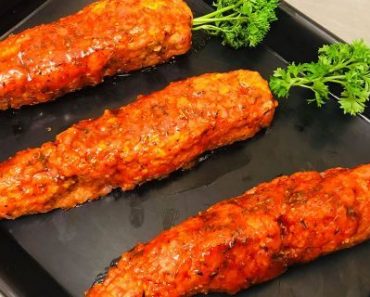 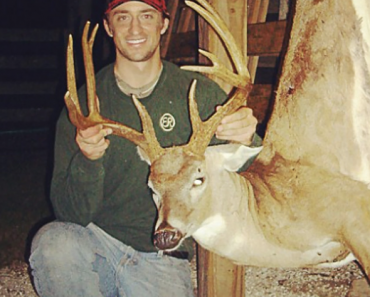 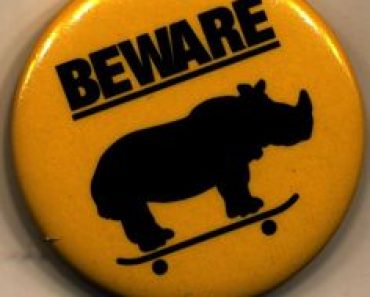 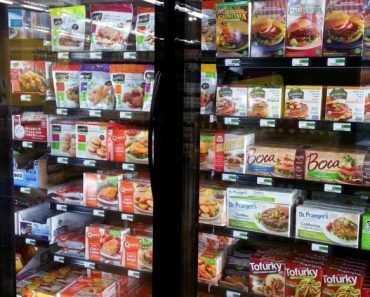 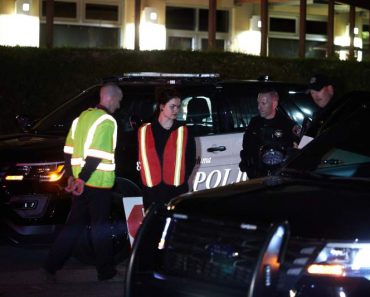 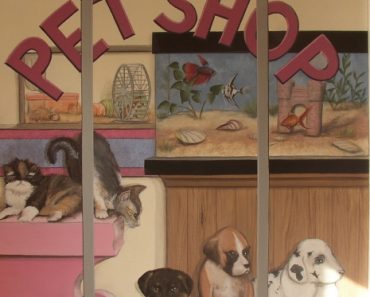