The Kelly Miller Family Circus, touring America and entertaining children nationwide since 1938, was forced to cancel a July performance in South Russell, Ohio, due to multiple death threats received from animal rights activists. The event sponsor, the Chagrin Valley Jaycees, reports that ticket sellers have received numerous threats of gun violence. One caller in particular stated that bullets were going to fly if the circus event was held as scheduled.

“Multiple threats of gun violence towards this specific event were communicated to advanced ticket sales representatives,” according to a statement released by Daniel Beavers, president of the Chagrin Valley Jaycees.

Over 600 animal rights activists, most of whom do not live in South Russell, Ohio, have also signed an Internet petition demanding that Mayor Matthew Brett cancel the circus. The petition sponsor, Linda Hernandez-Walker, who has been stalking the circus for over a year, claims that the circus should be canceled because two elephants died of Tuberculosis at the Oregon Zoo in 2013. An event that has nothing to do with the Kelly Miller Family Circus.  Hernandez-Walker, who planned an in-person protest against the event, continues her scare mongering by claiming that the Kelly Miller Family Circus is endangering children by allowing them to ride elephants.

“The abuse. The flat out abuse. For our entertainment! We pay for that abuse for our own entertainment. That’s not right,” said Hernandez.

Vegetarian animal rights activist, Hernandez-Walker, a stay at home mother, also protests against SeaWorld, America’s farmers, and Marriott Hotels for purchasing down feather pillows.  On her Facebook page she has multiple images referring to SeaWorld and other aquariums as “sea prisons.” Showcasing her hypocrisy she bragged on the same page about how her Beta fish is still alive after she almost killed him with “bad water.”  Why is it okay for her to hold this tropical pet fish in captivity in her home for three years, in a tiny little counter top tank, proudly admits that she hasn’t taken proper care of him, but claims it’s cruel and inhumane for orcas and dolphins to live in captivity?

“Bluey is alive! Our Beta fish of three years is ok now after getting Pop eye from bad water but after using beta water and Melafix he is doing better and the swelling of his eye is going down!”  ~  Linda Hernandez Walker, May 27, 2015.

Isn’t Hernandez-Walker maintaining a “sea prison” in her own home? If she is incapable of taking proper care of a single Beta fish, then why are local politicians and the village council even listening to this wackivist in her campaign to outlaw the circus from our lives, and sentence the circus animals to death?

The children of South Russell are the ones who suffer at the hands of people like Hernandez-Walker and fellow activists who threatened to kill the circus employees. Their actions serve to prevent children from hands-on experiences with animals and the education, amusement, and fostering a love of animals that such experiences provide. Author Jon Katz recently asked an important question about the fall-out of the animal rights movement, What Will We Tell The Children When The Animals Are All Gone? 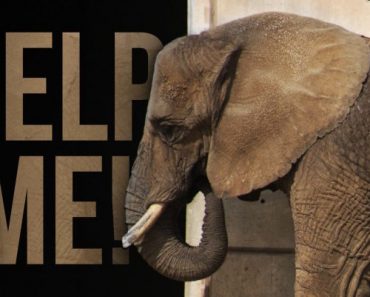 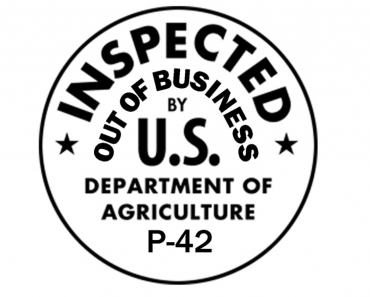 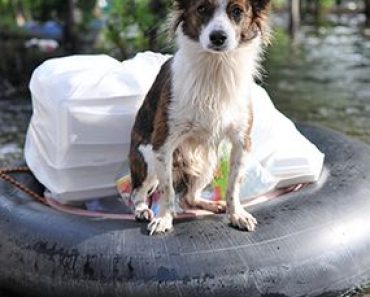