It did not require rocket science to conclude that the consequences of the 2007 ban on horse processing would produce bad results for the U.S. horse industry, but no one could have predicted the horrific outcome that haunts America and the welfare of horses today. Resulting in today’s estimated 300,000 unwanted and infirmed horses nationwide, these animals’ unfortunate destination has been that of abandonment on public and private lands, only to face unnecessary and painful death from starvation and thirst.

Meanwhile, the increasing population of unadoptable horses are left to live out the last of their years in crowded shelters across our nation, many requiring financially burdensome care, that costs taxpayers a pretty penny and, in many cases, these horses are forced to suffer further when funding is not available. That sure doesn’t sound like a “humane” outcome to me.

One could argue that these circumstances are the “unintended” consequences resulting from the 2007 ban on horse processing. However, things just don’t add up to support that argument. Horses are definitely suffering. Isn’t that the cue for the Humane Society of the U.S. (HSUS) to come galloping to the rescue and deliver on their fundraising promises to “help protect America’s horses?” So, where is the HSUS and its millions of dollars to stop the pain and distress of horses nationwide?

The silence is deafening. Further proof that HSUS is a fraud.

Gee, you don’t suppose HSUS is using the images of distressed horses from circumstances they created to raise more money? Sadly, they probably are and therein lies their true intentions, the real “intended” consequences.

HSUS pretends to be the savior of distressed animals, but in actuality it spends only half of 1% of its $130 million intake of annual donations toward the hands-on care of animals nationwide. The rest of its massive budget goes toward lobbying, funding ballot measures state by state (they spent over $4.85 million here in Missouri for Prop. B in 2010), media and commercial advertisements, celebrity endorsers, employee pension plans, and public stockholding in restaurants, grocery store chains, and pharmaceutical companies.

Hopefully, Americans are waking up to the real intentions promoted by this radical animal rights organization. HSUS uses emotional images that border on outright fraud in order to procure donations from caring, animal-loving people who believe their contributions will go directly to the hands-on care of distressed animals. Instead, the money goes to funding the advancement of an animal rights agenda, and tactics that include coercing legislators and voters with emotional messages to further regulate farmers, livestock producers and domesticated animal breeders, while its so-called “anti cruelty” campaigns impose unnecessary, onerous, prohibitive and costly regulations that will result in the complete elimination of all pet and livestock breeding, farming and agriculture in America.

This strategy follows a similar pattern in many states across America that have already fallen to HSUS-driven campaigns at the expense of fewer farms, fewer farmers, higher food prices, and a growing concern of a domestic food shortage. It is difficult to argue that these are not the intended consequences of HSUS’ anti-meat, animal rights activist agenda, and it all presents a very grim future for animal agriculture in the U.S. Just consider the goal of HSUS’ lead policy director and vegan activist, J.P. Goodwin who has gone on record as saying, “My goal is the abolition of all animal agriculture.”

Tragically, the horse industry has diminished at lightning speed since the 2007 ban on horse processing. Today, more than 300,000 horses across our country face dire circumstances as the direct outcome of federal legislation resulting from the reaction to dishonest emotional propaganda driven by HSUS and its well-funded campaign using emotion and misinformation to pressure lawmakers to outlaw horse processing in the U.S. The results have not only created a horrible situation for horses, but deflated the horse market and devastated all the horse-related industries from saddle makers to feed producers.

Meanwhile, HSUS continues its emotional campaign without taking responsibility for the heartbreaking circumstances that it has created, leaving those who own horses, or who are a part of the horse industry, to solve this disgraceful dilemma.

As indicated by the Government Accounting Office (GAO) report released in June 2011, and as testified to by practically every horse industry and agriculture organization in the U.S., appropriation-riders and bills that seek to eliminate any possibility of humanely processing horses in the U.S. offer zero solutions. The GAO report also revealed that the lack of horse processing in the U.S. has exacerbated the suffering of horses, increased the number of needless and wasteful deaths, and has caused more abandonment, neglect, pain and misery for horses nation-wide.

Reestablishing humane horse processing in America is a viable solution, one that would restore much-needed balance in the horse markets and horse industry, while profoundly improving the state of horse welfare. We are currently witnessing the outcome of the alternative. In order to avoid the “intended” consequences of the HSUS agenda, it is essential that animal agriculture policies are driven by people who understand, and who are a part of the industry, not by elitists who live behind a desk and know nothing about animal husbandry or agriculture, but claim they know “what’s best.”

United Horsemen is a national organization run by professional and knowledgeable horsemen and horsewomen who have been working with legislators at the federal level to restore humane and regulated horse processing in the U.S. United Horsemen is a growing grassroots member-based organization striving to ensure the best possible fate for all horses nationwide, and to protect America’s vibrant horseback culture, heritage, industries, and its people.

Mindy Patterson is the director of development for United Horsemen, a national member-based organization working to preserve America’s horseback culture and heritage, and to revive the horse industry in order to ‘Build A Better Future For Horses’. 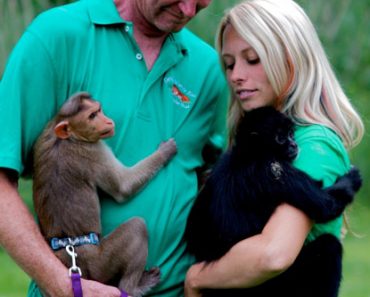 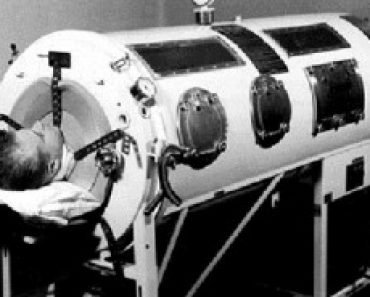 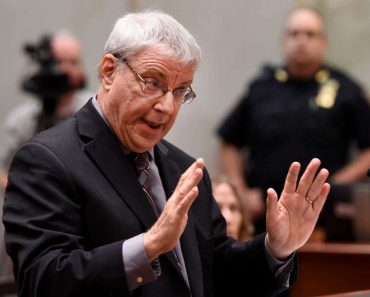