Everyone believes animals should be treated humanely. But some groups want animal “liberation”–meaning people would not be allowed to own a pet, buy a wool sweater, or enjoy real ice cream. To them, using animals is immoral and is comparable to slavery or child abuse. People for the Ethical Treatment of Animals (PETA) has compared eating chicken to the Holocaust, and argues that “it would have been in the animals’ best interests if the institution of ‘pet keeping’…never existed.”

Not only is this agenda radical, but the groups advocating for it conduct themselves in extreme ways. Consider:

Watch and share the video below to help more people understand the true nature and dirty secrets of animal liberation activists. 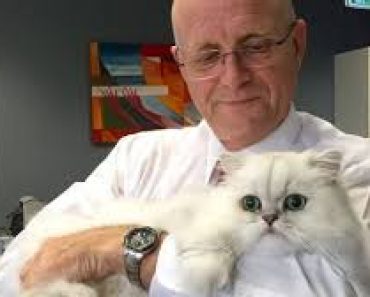 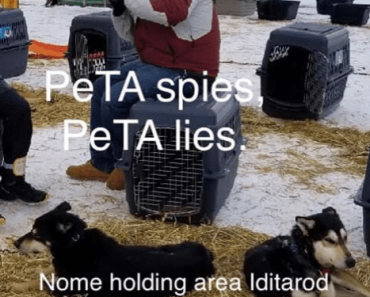 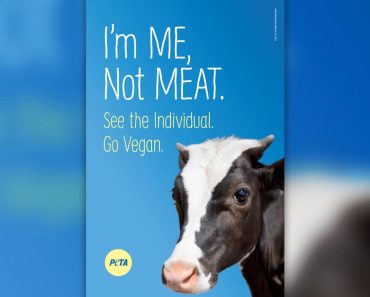