In letters dating back to the middle of March, People for the Ethical Treatment of Animals (PETA) has urged every research university receiving public funds to suspend animal experiments; to assess the effectiveness of their current and planned experiments in helping humans, the harm to animals used, and the high failure rate of these experiments; and, to transition to superior, non-animal research methods.

PETA has charged that an increasing number of major universities have ordered a purge of countless animals who are not considered “critical” to experiments.

PETA is questioning why billions of taxpayer dollars are being used on experiments that can easily be ended or that involve animals who aren’t considered “critical” to the research mission.

A news release dated April 28, 2020, read “PETA fired off a letter today to (Utah State) university president, Noelle E. Cockett, demanding to know why the school conducts noncritical animal experiments. Utah State University’s use of intelligent animals in experiments as though they were noting more than disposable laboratory equipment is shameful.”

The statement was authored by PETA Vice President Shalin Gala.

Utah State University issued the following statement Monday.“USU conducts critical laboratory work,” the statement said, “including current research that could be used to develop a COVID-19 vaccine, and that work is continuing throughout the pandemic.

“The University takes seriously its responsibility for appropriate care of animals, and our laboratories comply with all federal regulations and independent accreditation standards.”

Read the original article by Craig Hislop at cachevalleydaily.com here. 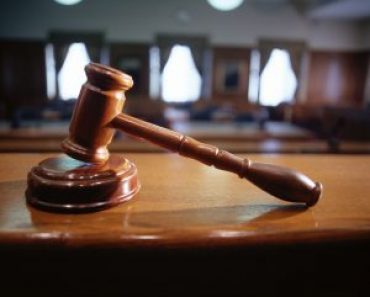 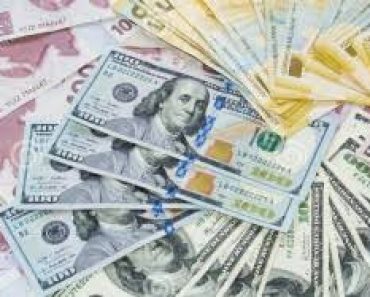 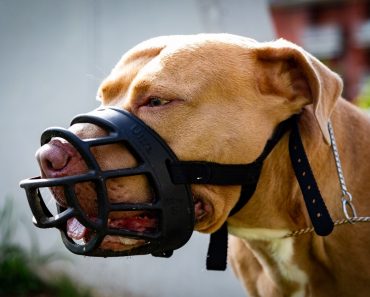 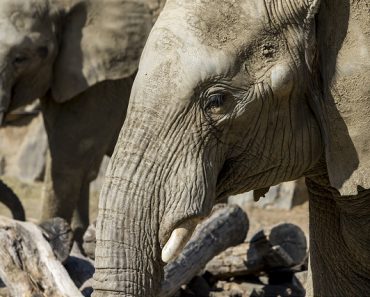