After months of work, some of the proposed changes include tweaking dog and cat limits so people can have up to five dogs and instituting bigger fines for violations that threaten public safety, like not turning over a rabid animal.

“I continue to hear from several areas of our community that many citizens cannot use these wonderful investments because of the loose dogs,” Burkett said.

Proposals to deal with animal cruelty and feral cat populations are expected in May. Animal Welfare Commission member and former Mayor Susan Savage said those are trickier issues to deal with.

“I would like to change the conversation a little bit, because I think no-kill shelter creates some unrealistic expectations,” Savage said.

“There are reasons for euthanasia, but we want to avoid euthanasia because we have no space,” Burkett said.

Read the original article by Matt Trotter at publicradiotulsa.org here 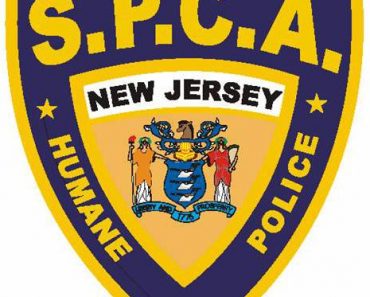 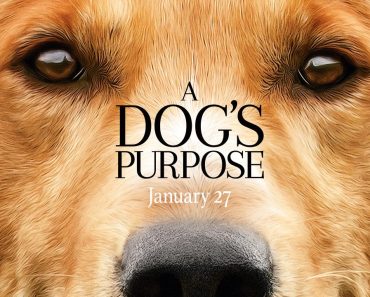 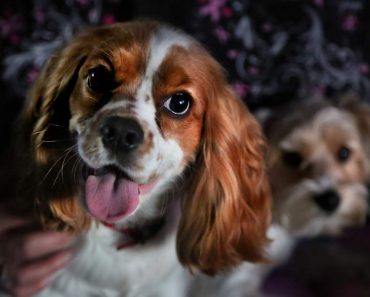 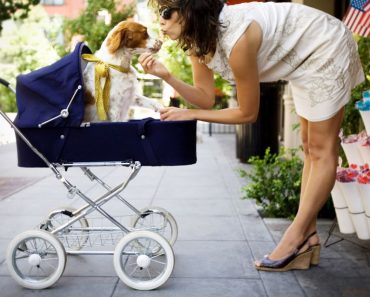 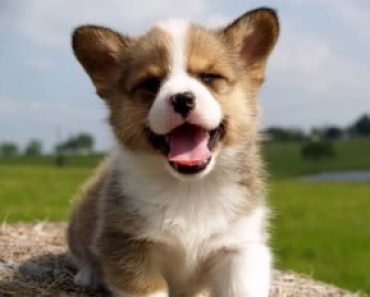