PACT strengthens the 2010 Animal Crush Video Prohibition Act, which prohibits the creation, sale and distribution of videos in which people step on and crush animals.

With PACT, law enforcement will now be able to prosecute people who are carrying out acts of cruelty instead of just those that are involved in the video production. Anyone who is charged with and convicted of “crushing” animals will now face up to seven years in jail and hefty fines.

Legal experts don’t expect PACT to result in many more crush video prosecutions, but they do believe that it will further discourage people from making these videos in the first place. Those that do produce such videos will now face heftier penalties and will be charged with a federal crime.

PACT doesn’t stop at crushing. Under the new legislation, “animal crushing” refers to any conduct in which a living animal is “purposely crushed, burned, drowned, suffocated, impaled or otherwise subjected to serious bodily injury.”

There are some exceptions to the law, such as:

The signing of PACT marks the first time a national law has been passed that helps prevent animal cruelty and abuse. Prior to PACT, the Animal Welfare Act of 1966 was the primary source of federal animal cruelty law.

The Animal Welfare Act of 1966 was signed into law by President Lyndon B. Johnson. It marked the first federal law that addressed the handling, transporting and sale of certain types of animals for research and other purposes.

Although its scope was limited, it was a historic law that was a step towards a future free of animal cruelty.

How Will PACT Effect Pet Owners?

One of the biggest questions pet owners have is: how will this affect me?

For responsible pet owners, PACT won’t affect them in any way.

For pet owners who abuse their animals, PACT gives federal authorities the ability to prosecute abusers. Those who break the law will face hefty fines as well as jail time.

Cases of animal cruelty are more common than you think.

Earlier in the week, 22 horses were seized from a non-profit rescue, which is now being investigated for animal cruelty. Authorities stepped in after an equine veterinarian found parasites in the horses’ feces. The animals had poor access to shelter and were living in extremely muddy terrain. The environment put the horses at greater risk of further bacterial infections.

In another case, a man was arrested this week from New York for alleged animal abuse. Surveillance video footage allegedly showed the man abusing a dog in a woodshop. He has been accused of throwing rubber boots and wood at the animal for no apparent reason. The footage shows the dog, named Trigger, sitting in the corner of the workshop. The man who was arrested was not the owner of the dog. He was charged with two counts of second-degree menacing and one count of third-degree criminal mischief.

Yet another man from Pennsylvania was charged with animal cruelty this week for allegedly killing a raccoon with a hammer and posting in on Facebook. He faces multiple charges, including a felony for aggravated animal cruelty.

These unfortunate cases are exactly what PACT aims to prevent and address.

PACT is constantly purported to be non-threatening to valid pet owners and animal owners. But what happens when animal rights activists use this foothold as a way to gain more ground? or when the government decides they want to tax/penalize the people for animals? With laws like PACT in place, it is easier for the government to push boundaries, especially when the boundary is getting scarily closer to what they want to do. These types of laws are going to be more and more, if we keep allowing laws like PACT to pass. Too many animal owners say, “This won’t affect me. I don’t own (animal from industry being attacked),” but they forget, if animal ownership is impeded in one species, other species will follow.

Read the original article by Elliot Preece at newsanyway.com here. 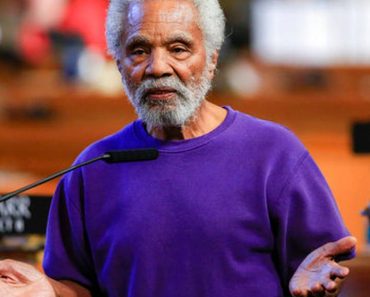 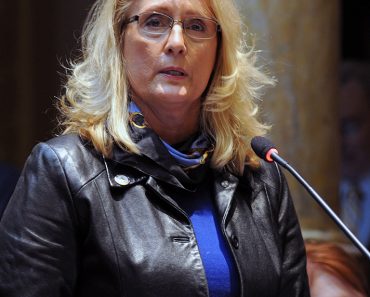 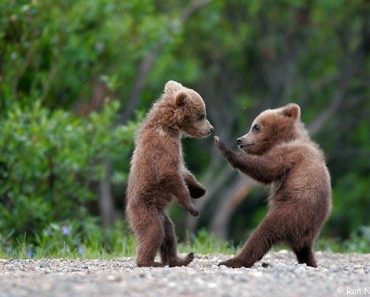 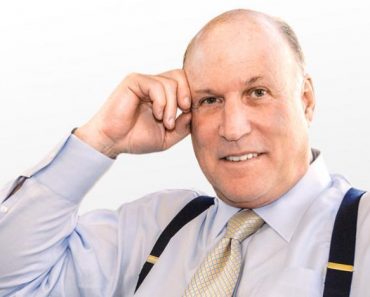 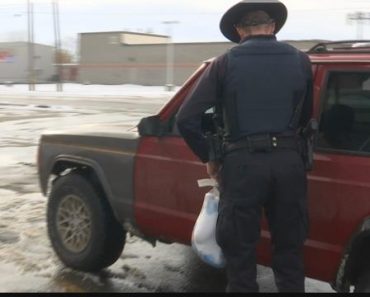