Legislation that allows people who have never hunted, and even hold anti-hunting views, to be appointed to the Fish and Game Commission will have a hearing next week in New Hampshire. The House Fish and Game and Marine Resources Committee will hear House Bill 1571 at 2 p.m. on Tuesday, Feb. 4, in the Legislative Office Building, Rooms 211 & 212.

Take Action Today! New Hampshire sportsmen should call their state representative and ask them to vote NO on HB 1571. Sportsmen can contact their representative by using the Sportsmen’s Alliance Legislative Action Center Directory.

Current law specifies that nominating boards must be made up of sportsmen that have been licensed to hunt or fish in New Hampshire for at least five of the last 10 years. House Bill 1571 deletes the requirement that appointed commissioners are sportsmen who hold a license and simply states that participants must accept scientific methods and be well informed on hunting and fishing. HB 1571 would allow even those who oppose hunting to be appointed to the commission.

It’s well known that American sportsmen fund the vast majority of wildlife conservation efforts across the country through their purchase of hunting and fishing licenses and from taxes paid on the purchases of firearms, ammunition, archery equipment and fishing gear. Recognizing the connection between successful wildlife conservation and hunting, fishing and trapping, most state fish and wildlife agencies have sportsmen heavily involved in fish and wildlife decisions.

“It is a major issue if the natural resources that our New Hampshire members pay to maintain would no longer be represented by commissioners that wish to protect the core beliefs of sportsmen,” said Jacob Hupp, associate director of state services for Sportsmen’s Alliance. “By removing the requirement that appointees hold a hunting or fishing license, it becomes increasingly likely that the New Hampshire Game Commission will eventually be made up of anti-hunters.” 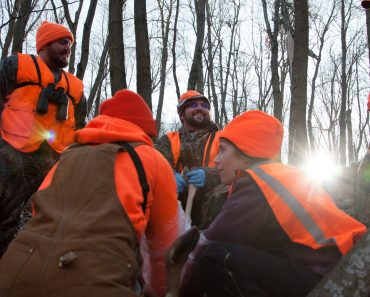 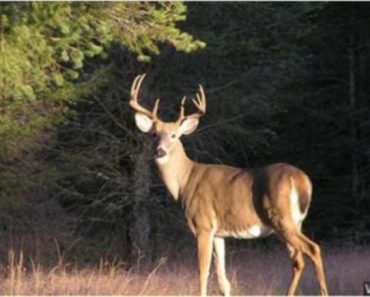 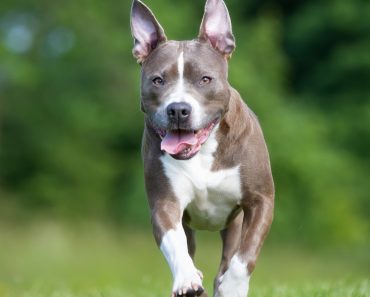 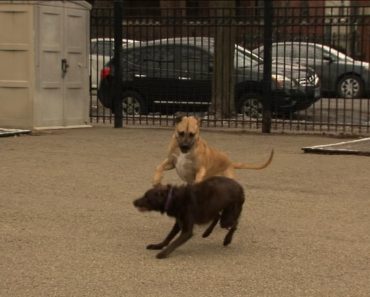 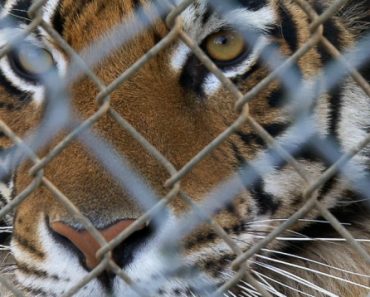 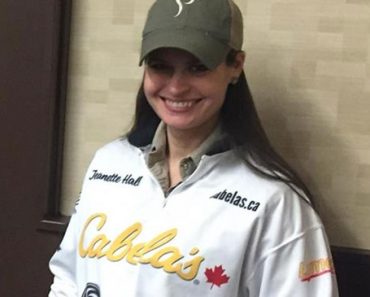