I’m exhausted. Not only am I tired of large chains and celebrities pointing fingers at agriculture to reduce Green House Gasses (GHGs). I’m tired because there’s a spunky, independent and wildly determined two-year-old at my house. What’s worse, I can’t run to town to get a Starbucks. That’s because the coffee giant recently announced they’ll be encouraging customers to turn away from dairy and toward plant-based beverages in an effort to reduce their carbon footprint.

Really, I wouldn’t run to Starbucks anyway because I prefer a local coffee shop in our town, but I do love a half sweet vanilla latte from Starbucks when I’m on the road. The consistency between locations is hard to beat.

According to Bloomberg, the milk used by Starbucks accounts for just 0.3% of U.S. milk production. However, the decision to formally denounce dairy and declare an emphasis on non-dairy options may encourage other food-service outlets to follow suit.

“More than 80 percent of the world’s population, or about 6 billion people, regularly consume liquid milk or other dairy products,” says the FAO report.

At the same time, FAO notes that dairy products are nutrient dense foods, supplying significant amounts of energy, protein and micronutrients, including calcium, magnesium, selenium, riboflavin, and vitamins B5 and B12. “[Dairy products] are the fifth largest provider of energy and the third largest provider of protein and fat for human beings and an important source of affordable nutrition to meet recommended levels,” says the FAO report.

Plus, dairy farming is integral to the economies of many countries. There are about 133 million farmers with dairy cattle word wide, including 80 million women who are engaged in dairy farming, at least to some extent.

Bottom line: Eliminating dairy cows and dairy farming from the planet would be highly disruptive to the world’s food supply and economic and social structure.

Dear Starbucks, I think you’re confused. I’m not sure how a company that sources its coffee from Asia and always has a drive through line 10 cars deep is going to reduce its carbon footprint by cutting milk, which on average travels less than 100 miles from cow to coffee shop.

Read the original article by Anna-Lisa Laca at dairyherd.com here. 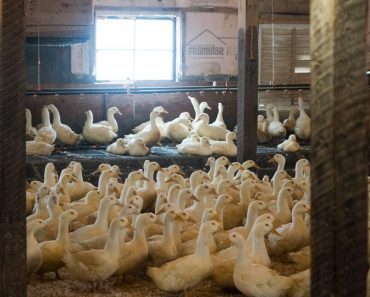 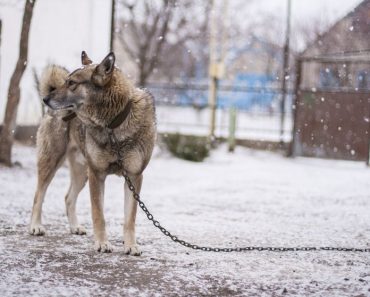 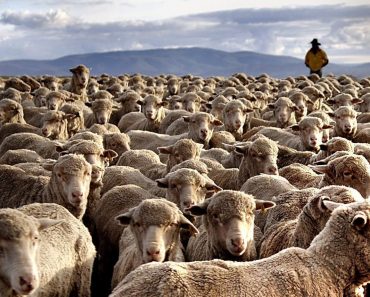 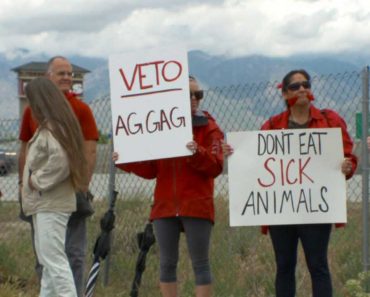