Thomas Jefferson famously remarked, “Eternal vigilance is the price of liberty.” Personal liberties and freedoms aren’t destroyed overnight, but rather eroded incrementally. That’s why you should care about California’s foray into dictating what people can and can’t wear.

On Jan. 1, San Francisco implemented a ban on the sale of new fur clothing — coats, trim, accessories and other products. This fall, California’s governor signed a ban on fur across the state that will take effect in 2023.

Most people don’t own a fur coat. But what’s at stake here is much broader: Your right to eat a chicken sandwich, own a pet or benefit from cancer research.

California politicians are justifying their intrusion into clothing choices not by claiming there is any issue of public health or safety — there isn’t — but by saying they want to force others to follow their morality.

What is that moral code? It’s simply people should not use animals. In the words of PETA, the nation’s leading animal liberation group: “Animals are not ours to experiment on, eat, wear, use for entertainment, or abuse in any other way.”

“Businesses need to get with the times,” said then-San Francisco Supervisor Katy Tang, who sponsored the city’s ban. “There is no need for fur in the 21st Century,” mimicked Assemblywoman Laura Friedman, who sponsored the statewide ban.

It doesn’t end with fur. PETA continues to move the goalposts to other clothing items, such as protesting Forever 21 to stop using wool and pressuring Levi’s to stop using leather.

Read the original article by Richard Berman at washingtontimes.com here. 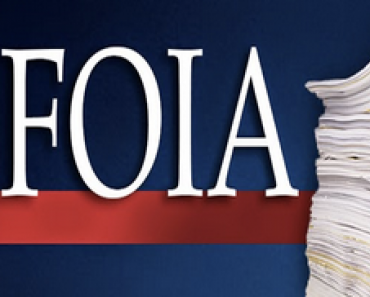 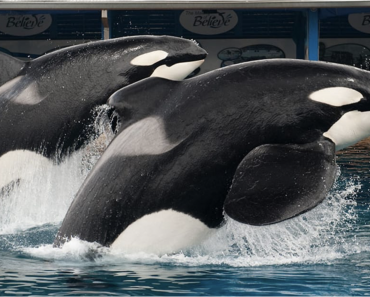 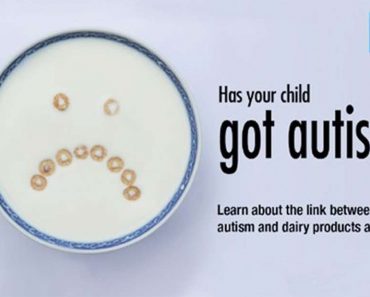 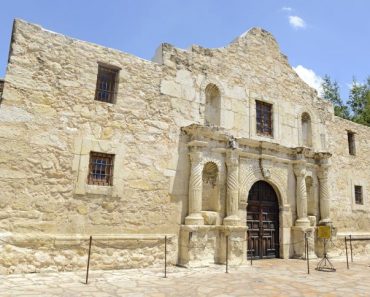