Home
Politics
Why I vote ‘Hell, no!’ on a vegan president
Prev Article Next Article

Read the original article by Steve Cuozzo at nypost.com here.

The 2020 Democratic presidential pool includes not one, but two, meatless wonders.

Last weekend at the Iowa State Fair — where candidates traditionally gorge on pork, the economic pillar of a state that boasts of having more pigs than people — New Jersey’s Cory Booker wolfed down “golden-fried” peanut butter and jelly sandwiches on a stick. Meanwhile, Hawaii’s Tulsi Gabbard opted for veggie corn dogs, deep-fried avocado — and drama, when it was revealed that the batters for the latter were made with milk. (Stand owner Ruth McCoy apologized to Gabbard for the “contamination.” Lock her up!)

Booker, at least, says that he would never try to force his animal-free diet regimen down America’s throat.

“Everybody should eat what they want to . . . The last thing we want is government telling us what to eat,” the plant-powered Democratic senator said in February.

Who’s Booker kidding that he or Gabbard wouldn’t turn the Land of the Free into the Land of Chia Seeds?

They might still pardon a Thanksgiving turkey, but there’s no pardoning — or forgiving — tofurky, faux-fowl matter made of vegetable protein.

Vegans seem to believe that the Earth and our bodies can somehow be saved by sparing “intelligent” lobsters the nuisance of live boiling. They conveniently ignore that growing plants entails the slaughter of “untold millions” of animals in order to clear land for farming, as wildlife expert Ward M. Clark, author of the 2001 book “Misplaced Compassion,” has written.

“Every potato, every stick of celery, every cup of rice and every carrot has a blood trail leading from field to plate,” he says.

Such facts are chopped liver to the woke vegan mob. But what if a self-righteous vegan prez decides to crack down on the US meat industry? No sweat, it only pumps $894 billion into the economy each year.

Sanctimonious vegans are anything but diplomatic.

A vegan president might even pose a threat to world peace. Think of how state dinners for visiting dignitaries will strain the White House kitchen — and politicians’ patience. Heads of state accustomed to mealing and dealing over foie gras and wagyu beef might regard a menu of weeds, beans and seeds as a threat: Do things our way, or else.

Of course, sanctimonious vegans are anything but diplomatic. Few go as far as British rocker Morrissey, who likened meat consumption to “pedophilia” and even to the Holocaust. “Moderate” vegans merely threatened to kill the owners of two popular LA showbiz vegan hangouts when they revealed they had once eaten chicken eggs on their farms.

And sorry, Booker, but I don’t believe you: Governments are always telling people how to eat, ours included. Think of the omnipresent USDA food pyramid, but with five levels of meat substitutes — from the Impossible Burger down through tasteless veggie compounds, bottoming out with seitan, a gluten-bomb mock meat that tastes like sand. 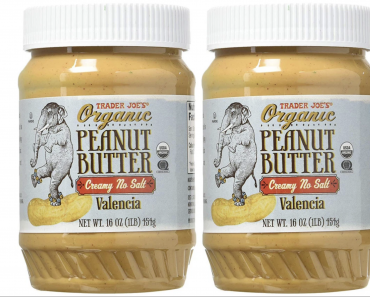 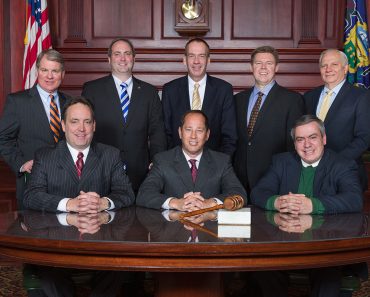 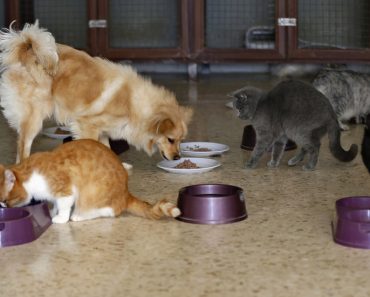 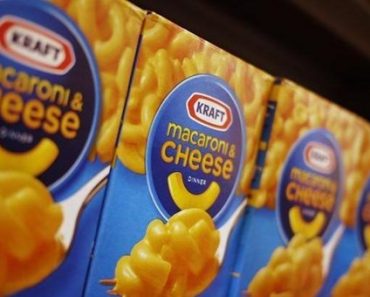 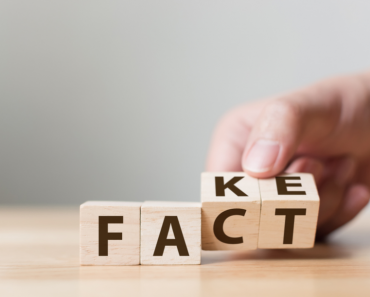 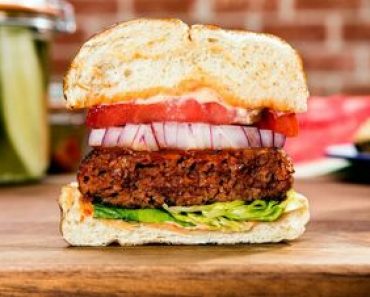