After being listed on the “horrible hundred” dog breeders by the Humane Society of the United States, one Manhattan business owner says she might not be able to keep her doors open.

Every year the Humane Society of the United States puts out a list of “horrible” dog breeders. The Kansas Department of Agriculture certifies dog breeders and says Got Game Bird Dogs was wrongfully listed.

“There was an inspection that was unsatisfactory but that unsatisfactory was not based on animal healthcare or animal welfare. It was based on very specific pieces that were part of the animal act and they’ve corrected those piece,” said Spokeswoman Heather Lansdowne.

Kelli Nelson, the owner of Got Game Bird Dogs, was accused of not having proper heating and cooling as well as an inadequate amount of water for the puppies, which she says she fixed and got reinspected before the article was written.

Nelson says since the listing, she has received nasty emails about her business, which Nelson says is frustrating because she breeds dogs as a passion, not just for income.

“We haven’t really had anything from outside our group, as far as inquired and such at this point and since we’ve only been breeding about a year and a half, our circle isn’t big enough like that we won’t be able to continue,” said Nelson.

Nelson says she will have to stop breeding if business doesn’t pick up. Nelson is currently selling golden-doodles and yellow labs. 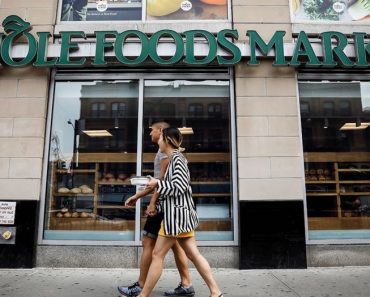 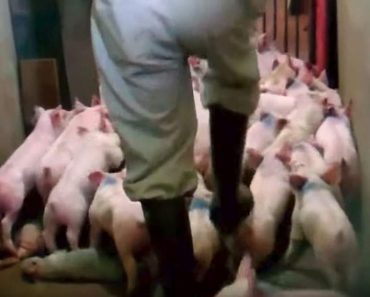 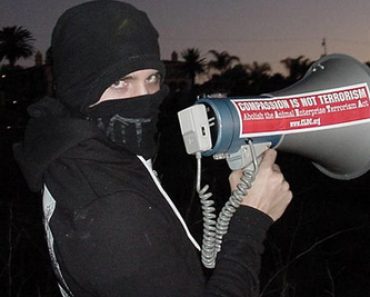 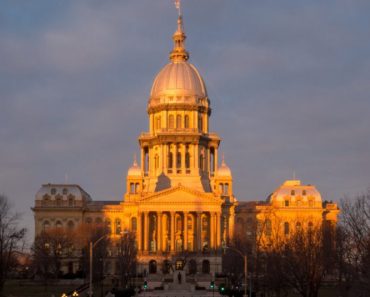 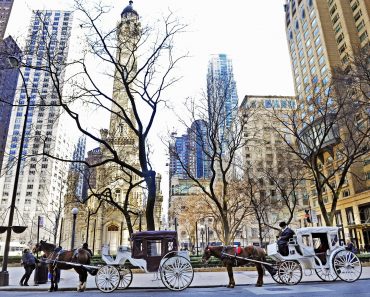