Read the original article by Melinda Roeder at kdkaradio.radio.com here.

A big debate over cat claws.  The state of New York is the first to pass a law making it illegal to declaw a cat.

Violators could be fined a thousand dollars.  It’s a move animal activists are celebrating, but some veterinarians are scratching their heads.

Dr. Mike Hutchinson from Animal General in Cranberry thinks it’s a decision best left between pet owners and their vets not politicians.

“What if you have a cat and it’s your companion, you’re an elderly person and you’re just put on blood thinners and now when your cats jumps off your lap, you’re bleeding incessantly, you can’t stop it and what does the doctor do? The doctor says get rid of your cat,” said Hutchinson.

“We try to talk everybody out of declawing their cats,” said Hutchinson. “We try to talk them into different methods to try to prevent them from scratching up furniture and tearing the house apart.”

He says there rare cases where declawing makes sense and that the process is not painful when done correctly. Hutchinson worries other states will follow New York’s lead. 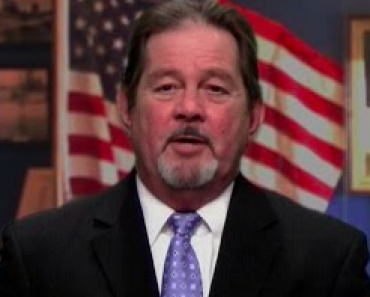 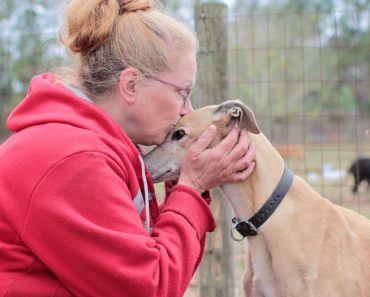 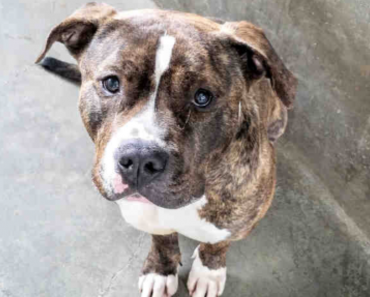 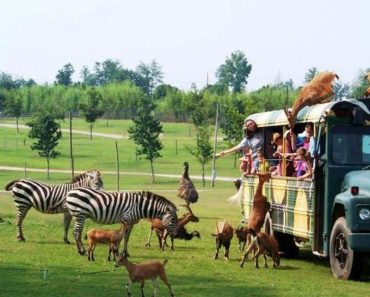 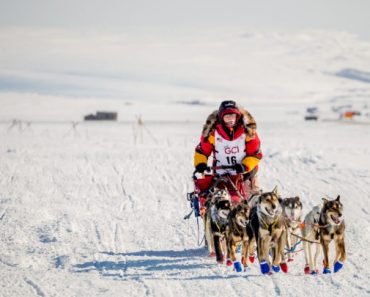