A top animal rights charity in South Korea is under fire after being accused of secretly killing hundreds of dogs in order to ensure a steady flow of donations.

The group, Coexistence for Animal Rights on Earth (CARE), says its primary mission is to end the dog meat trade in South Korea. The charity claims to have a “no kill” policy for the dogs it rescues and in the past has claimed that even if the dogs are not adopted, the charity will not kill them. Yet CARE reportedly killed 230 dogs to make space—and then claimed the animals had been adopted out.

Maybe the idea was to take a page out of PETA’s playbook? The killing of animals at PETA is infamous and well-documented—it’s no surprise that PETA looks kindly on this Korean group. PETA has, for years and years, described CARE as its “friends” in Korea.

There are some key differences though.

Another key difference: the people who launched the accusations and original protests against CARE are CARE employees themselves. It’s within the realm of possibility that some of these employees got involved with the organization because they actually care about rescuing dogs. Meanwhile, PETA employees aren’t out protesting their organization’s mass slaughter. (And we haven’t seen Humane Society of the U.S. employees protesting their predator-defending board, either.)

While this news should hopefully see some heads roll in South Korea, there’s a good bit of dirty laundry that needs to be cleaned with U.S. animal groups.Filed Under 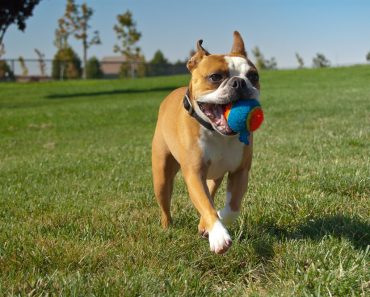 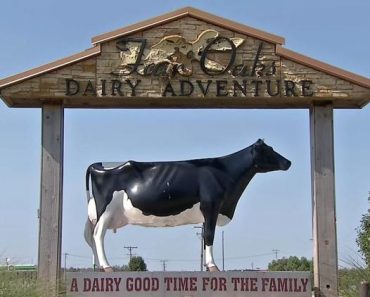 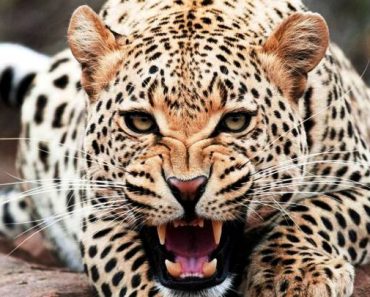 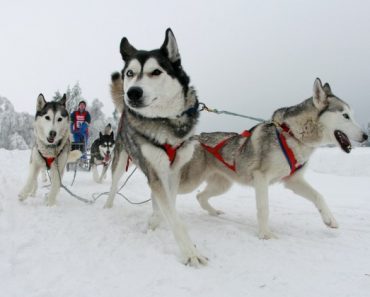 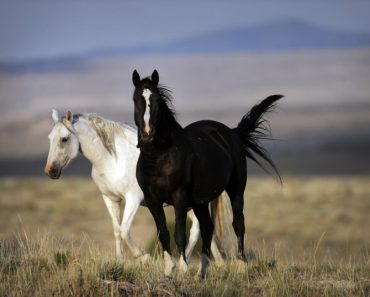