An animal rights law firm has made good on its threat to sue the Olympic Game Farm, which it alleges is not properly caring for its animals and is in violation of the Endangered Species Act.

“This case is about the mistreatment and unsafe captivity of numerous animals, including endangered gray wolves, endangered lions, endangered tigers, threatened brown bears and the threatened Canada Lynx at a roadside zoo,” the complaint says.

“Members of the species above and scores of other animals are housed in small enclosures with no shelter from the elements, a lack of water and suitable food, and other conditions that are unsuitable to meet each animal’s basic species-specific needs.”

The Animal Legal Defense Fund (ALDF), which threatened to sue the Olympic Game Farm in September, filed its lawsuit in U.S. District Court in Tacoma on Tuesday.

The lawsuit asks the court to declare that the Olympic Game Farm is violating the Endangered Species Act by illegally taking endangered animals and threatened animals without a permit and by possessing individuals of endangered or threatened species who have been illegally taken.

It also asks the court to order the Olympic Game Farm to give up its endangered or threatened species and appoint a special master or guardian ad litem to identify reputable wildlife sanctuaries and determine the most appropriate placement for forfeited animals.

The lawsuit names Olympic Game Farm, Inc., Robert Beebe, James Beebe and Kenneth Beebe as defendants. They have 21 days to submit an answer to the complaint to the court.

The Cavalry Group, which represents Olympic Game Farm, called the lawsuit frivolous and said lawsuits like this are based on “outrageous unfounded claims damaging the defendants reputation requiring the defendant to clear their name even if they are completely innocent of any or all charges,” in a statement issued Wednesday.

“It is the ultimate bullying using the courts as a weapon.”

In the statement, The Cavalry Group calls ALDF a radical group of animal rights extremists “who basically have no experience or knowledge about the care of animals.”

The statement says Olympic Game Farm meets and exceeds regular inspection standards and provides the best possible care and conditions for its animals.

“The Cavalry Group legal team is fully prepared to take whatever steps are necessary to protect our clients’ reputation and business,” the statement says.

“No animal should have to live in these conditions — and the law agrees. Both the Endangered Species Act and Washington state animal protection laws make it illegal for Olympic Game Farm to keep animals in this inhumane manner,” Animal Legal Defense Fund Executive Director Stephen Wells said in a statement.

“These animals deserve to live in sanctuaries capable of providing appropriate food and medical care, and a habitat sufficient to provide for healthy movement and social behaviors. We are determined to pursue every legal avenue to reach that result.”

The complaint alleges the Olympic Game Farm has caused casual observers, skilled veterinarians and the United States Department of Agriculture to conclude that animals are suffering.

The lawsuit references a USDA inspection last year in which it was discovered that the Olympic Game Farm had failed to give several necessary medications to animals suffering in pain, including medications to treat arthritis in an older brown bear and leg injuries suffered by a Canada Lynx.

The report says 100 tablets were prescribed to treat a brown bear’s arthritis in December 2015. That bottle still had 100 tablets in it in 2017.

Among the issues raised in the lawsuit is that visitors can buy or bring their own bread to feed to animals. The lawsuit says the USDA “strongly advised” the Olympic Game Farm to provide a more species-appropriate snack as soon as possible, but instead people have been allowed to feed unlimited amounts of bread unsupervised.

“On the website TripAdvisor … reviewers note the depressing and inhumane conditions of OGF, writing that it is ‘[a] sad community of listless, depressing animals littered with slices of unwanted bread,’ that the ‘[a]nimals are distressed,’ and that there is ‘endless pacing,’ a sign of psychological stress,” the lawsuit says.

“Similarly, on Yelp, comments are replete with disgust at the ‘cruel’ and ‘heartbreaking’ conditions and concern over the well-being of the animals confined there.” 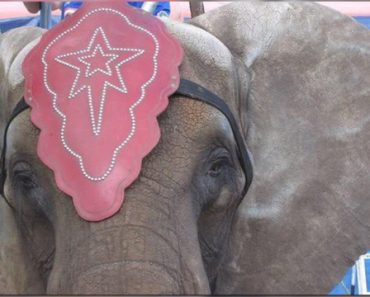 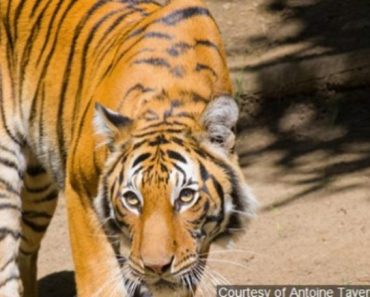 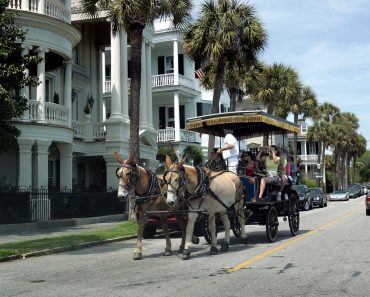 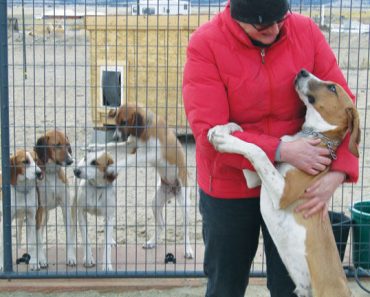 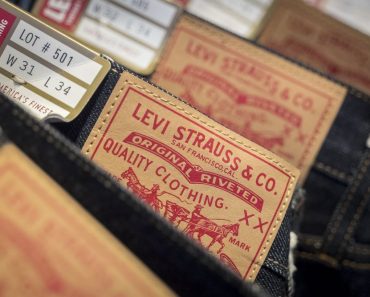