Read the original article by Amy B. Wang at washingtonpost.com here.

Have you ever tried to feed a fed horse?

Come home with a big paycheck and thought, “Man, I really brought home the bagels today!”?

Those, according to People for the Ethical Treatment of Animals, are the types of idioms humans should be using instead of “anti-animal language” — phrases such as “beat a dead horse” or “take the bull by the horns.”

The high-profile animal rights nonprofit organization tweeted a simple chart in an effort to help people “remove speciesism from your daily conversations.”

The chart of alternative idioms was accepted by humans online about as well as you might imagine.

Which is to say, not at all.

Immediately, Twitter users declared that PETA had truly “jumped the shark” this time.

Didn’t the group have bigger fish to fry? many asked.

“Well, this just looks like they are trying to make a silk purse out of a sow’s ear,” Twitter user Allyson Paynter replied.

A small subset of readers took issue with the fact that “scone,” as pronounced in Yorkshire, does not technically rhyme with “stone.” And anyway, wouldn’t scones be unhealthy for birds to eat?

Several others simply tweeted back with pictures of various meats on barbecue grills, or a GIF of actor Chris Pratt slowly raising his middle finger.

Replied one woman: “Kiss my,” with a picture of a donkey.

“That’s it. I’m killing an armadillo for no reason,” comedian Chris D’Elia wrote.
Still others couldn’t resist the opportunity to tweak common animal-centric idioms of their own.

“Don’t put all your kale in one strainer,” tweeted Vincent Coglianese, editorial director at the Daily Caller. His wife, Alison Coglianese, is The Washington Post’s reader representative.

The Washington Wizards made a meme out of PETA’s campaign after defeating the Atlanta Hawks on Wednesday.

Some of the strongest backlash, though, came from people more upset about a follow-up tweet PETA posted after the chart, in which it compared “phrases that trivialize cruelty to animals” to racist or homophobic phrases that were no longer acceptable.

“PETA is always conflating their work with the struggles of black people, queer people, and other people of color,” writer and podcast host Ira Madison III tweeted. “I’m so glad I just had steak for lunch.”

But PETA doesn’t think the exercise was a wild juice chase.

“This is not going to be our primary focus by any means,” PETA spokeswoman Ashley Byrne told The Washington Post. “But, you know, if having this conversation makes people start to think about why PETA might not love a phrase like ‘bring home the bacon’ — and that would be because the pigs are leading miserable lives before they become bacon — then great.”

When asked about those who were upset that PETA had seemed to conflate anti-animal language with racist and homophobic language, Byrne said that “encouraging people to be kind” was not “a competition.”

“Our compassion does not need to be limited,” she said. “Teaching people to be kind to animals only helps in terms of encouraging them to be practice kindness in general. As we become more educated about animals, as people are learning more about how intelligent and sensitive that animals are. … I think most people are accepting that the way we treat animals absolutely is a social justice issue.”

On Wednesday morning, in the lion’s den that is Twitter, the group doubled down with a message for the “haters.”

“With so much negativity in the world, why not lighten up and use language in a way that encourages being kind to animals?” PETA tweeted — before encouraging people to “eat snow” instead of crow. 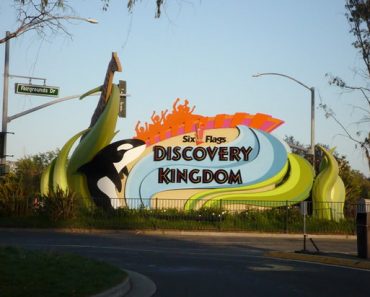 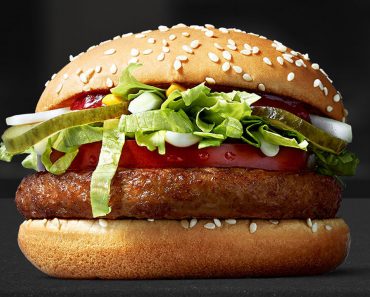 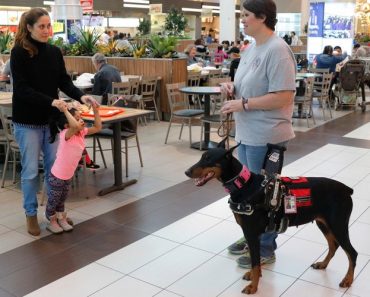 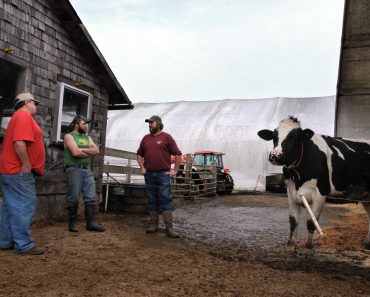 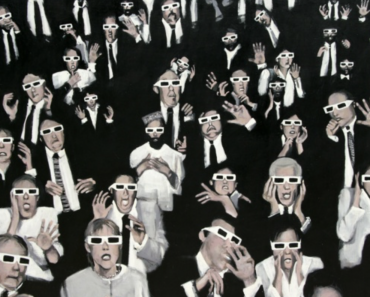